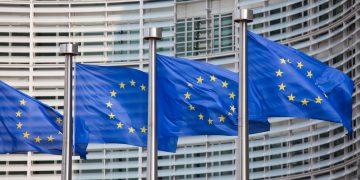 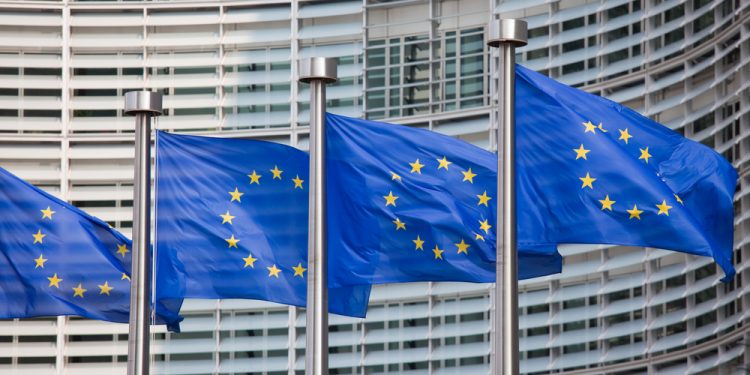 Facebook is reportedly already under investigation by the EU over antitrust issues related to its Libra cryptocurrency project.

A document seen by Bloomberg indicates that the European Commission is “currently investigating potential anti-competitive behavior” by the Libra Association. The report describes the document as a questionnaire suggesting the commission is concerned that Facebook’s planned digital payment system could unfairly lock out competitors.

The European Commission is also concerned that Libra could give rise to “possible competition restrictions” on the use of information including user data. It’s also looking at the possible integration of apps into Facebook services such as WhatsApp and Messenger that use Libra.

The European Commission is the executive arm of the EU, which proposes and enforces legislation, and implements policies and the budget. Bloomberg said the commission and Facebook both would not comment on the document.

Facebook has faced a wave of concern from the world’s regulators over its digital currency plans. Lawmakers in the U.S. have even called for the project to be stopped until the issues can be examined and discussed.

A delegation of U.S. lawmakers led by Congresswoman Maxine Waters is set to discuss Libra with the Swiss data privacy chief when it visits the country this week.

With the Libra Association incorporated in Switzerland, Facebook has said it expects the Swiss Federal Data Protection and Information Commissioner to be its data privacy regulator. However, the commissioner, Adrian Lobsiger, has previously said Facebook has not in fact been in touch about the project and has called for more information.

As per a Reuters report on Wednesday, Lobsiger’s office said yesterday it expects to be provided specific details on Libra by the end of this month.