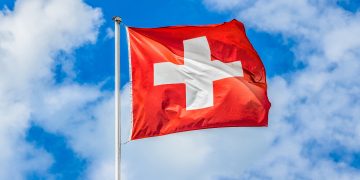 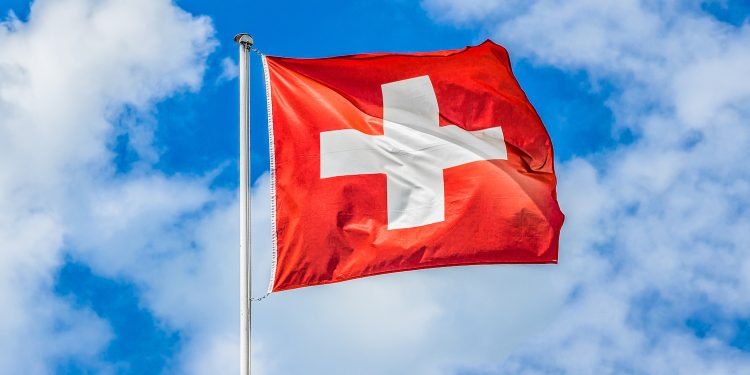 Switzerland’s central bank and the SIX stock exchange will study how financial traders can use a central bank digital currency (CBDC) to settle trades of tokenized assets.

A statement from the exchange’s subsidiary, SIX Digital Exchange (SDX), on Wednesday indicated that the exchange has partnered with the Swiss National Bank and the Bank of International Settlement’s Innovation Hub Centre on a proof-of-concept for the study.

Part of the effort includes the exploration of technical options such as the digitization of the Swiss franc on the SDX platform and connecting with the Swiss Interbank Clearing System.

SDX expects distributed ledger-based tokenized assets and CBDCs to lower counterparty risk and release financial innovations, according to the announcement.

“Our proof of concept on the subject of digital central bank money for financial market participants on DLT platforms will not only provide technological insights. but will also send an important signal to all market participants to take steps to explore DLT technology and digital assets.”

SIX has been notable for its financial innovation, particularly with its listings of numerous crypto-based exchange-traded products. Last week, fintech firm Amun AG announced its successful listing of a bitcoin and ether ETP denominated in the Swiss franc on the exchange.