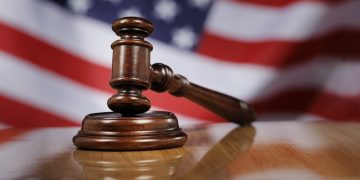 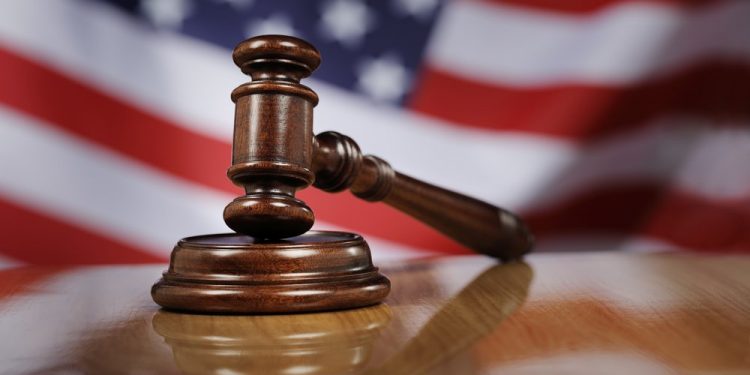 A U.S. judge has sided with the Commodity and Futures Trading Commission (CFTC) in a lawsuit involving an allegedly fraudulent crypto investment scheme, ruling that the cryptocurrencies involved are commodities for the purpose of the case.

As CoinDesk reported in January, the CFTC charged two individuals and a Las Vegas-based business called My Big Coin Pay over an alleged cryptocurrency-related fraud.

Subsequently the defendants – Randall Crater, Mark Gillespie – filed a motion to dismiss the case on the grounds that the cryptos involved are not commodities and, as such, the CFTC has no jurisdiction over the case.

However, Judge Rya W. Zobel from the district court of Massachusetts agreed with the counterarguments made by the CFTC and denied the motion to dismiss on Wednesday. As a result, the case will continue.

The defendants contended that My Big Coin – which Crater and Gillespie marketed as a cryptocurrency that can be mined and traded – did not deal with any “contracts for future delivery.” Therefore, it’s not a commodity under the Commodity Exchange Act (CEA), the two argued.

However, the CFTC refuted that contention, stating:

“A ‘commodity’ for purposes of [the CEA definition] is broader than any particular type or brand of that commodity.”

“Pointing to the existence of bitcoin futures contracts, [the CFTC] argues that contracts for future delivery of virtual currencies are ‘dealt in’ and that My Big Coin, as a virtual currency, is therefore a commodity,” the CFTC continued.

“The text of the statute supports plaintiff’s argument. The Act defines ‘commodity’ generally and categorically, ‘not by type, grade, quality, brand, producer, manufacturer, or form,'” the Judge wrote.

The decision is the latest instance in which cryptocurrencies involved in an alleged fraud lawsuit have been determined by a U.S. judge to be commodities that are subject to the jurisdiction of the CFTC.

CoinDesk reported in March that another U.S district judge also backed the financial watchdog and made a similar decision in a fraud lawsuit concerning a firm called CabbageTech.

The court has most recently postponed any decision on the CabbageTech case, also over allegations of fraud, pending further responses to be filed by the CFTC against the company’s owner Patrick McDonnell.

My Big Coin by CoinDesk on Scribd