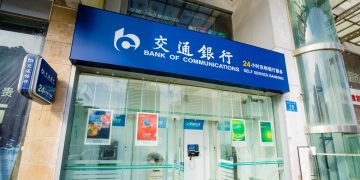 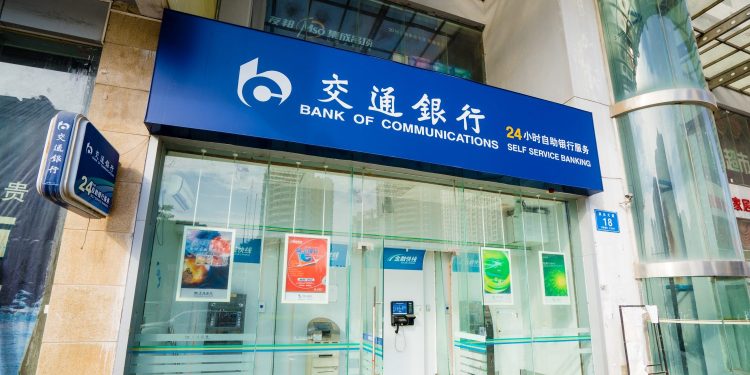 Bank of Communications, one of the four state-owned commercial banks in China, has completed a major issuance of residential mortgage-backed securities (RMBSs) using a blockchain network.

China Securities Times, the mouthpiece of Chinese financial regulators, reported on Thursday that the banking giant issued a total of 9.3 billion yuan (or around $1.3 billion) worth of RMBSs via its proprietary blockchain network, Jucai Chain.

According to a document dated Sept. 27 that outlines details of the issuance, the Bank of Communications was the main issuer with China International Capital Corporation as lead underwriter and book runner for the offering. Other co-underwriters included the Industrial and Commercial Bank of China and China Merchants Bank.

By moving the credit data of the mortgages onto a distributed network, different parties along the issuance process are able to view the most up-to-date information and conduct due diligence and settle transactions in a peer-to-peer fashion, the report said.

A residential mortgage-backed security is typically made of a pool of mortgage loans owned by financial institutions, which group these loans into tranches depending on their risks and returns, and then sell to other investors.

According to a report from Xinhua last month, the Bank of Communications first rolled out the Jucai Chain blockchain platform in June, specifically for asset-backed securities, in an effort to speed up the issuance process. After the initial launch, the bank started moving mortgage data of the securities batch onto the blockchain in July, the news source said.

For instance, the Agricultural Bank of China, another state-owned institution, offered a loan worth $300,000 using a blockchain system in the country’s Guizhou province in July.

And, in August, a privately held commercial bank in Zhejiang also settled blockchain-based transactions for a security offering based on corporate account receivables worth $66 million.

Bank of Communications image via Shutterstock