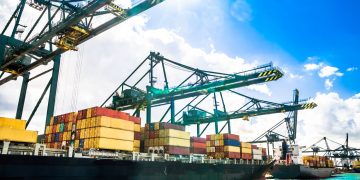 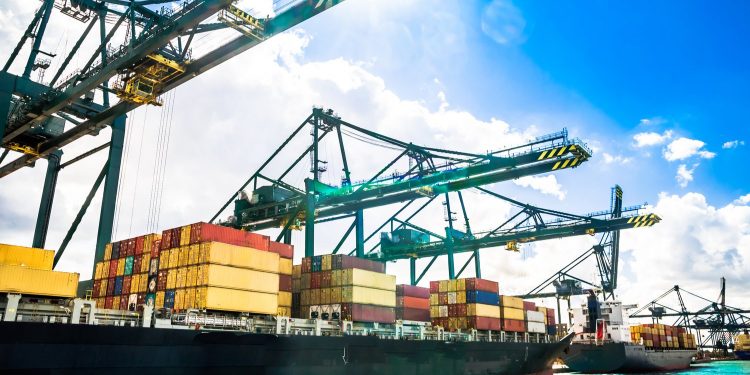 The U.S. Customs and Border Protection (CBP) plans to evaluate its foray into blockchain technology by the end of the year.

Members of a government advisory group, the Commercial Customs Operations Advisory Committee (COAC), met on October 3 to advocate for regulatory reform around different trade-focused areas, with “emerging technologies” coming up as a point of conversation.

In particular, U.S. Customs and Border Protection (CBP) representatives said the agency has concluded its latest round of testing blockchain technology for supply chain management, according to a press release published Tuesday.

Celeste Catano, global product manager at BluJay Solutions, a supply chain software company working with the agency, said CBP is currently evaluating its proposed use of blockchain technology, adding that “we hope to have some recommendations by the December meeting.”

“We just completed our testing last week on the blockchain solution for NAFTA and CAFTA verifications,” Catano told the meeting’s attendees.

Members of the project met after last week’s meeting to assess the test, including what can be improved and whether blockchain “is … the right technology for these types of projects,” she said.

CBP is one of a number of U.S. agencies looking at possible applications of blockchain, having detailed its “live fire” testing in August.

Vincent Annunziato, director of the CBP’s Automated Commercial Environment Business Office, explained during the October meeting that the agency is currently in the “proof-of-concept” phase, adding:

“We’ve produced a hybrid system that allows public sharing of data and also maintains the security of that data. It’s particularly important for keeping trade secrets and that’s what this architecture is designed to do.”

That being said, the agency is proceeding cautiously and is only looking to provide a small level of funding at the moment.

“If we find something that doesn’t work, we don’t invest anymore. If we find that it does work, then we move forward with confidence. This is new ground for us, so it’s exciting,” he said.