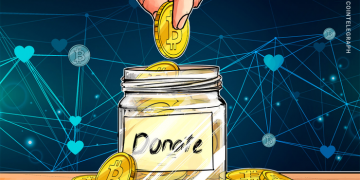 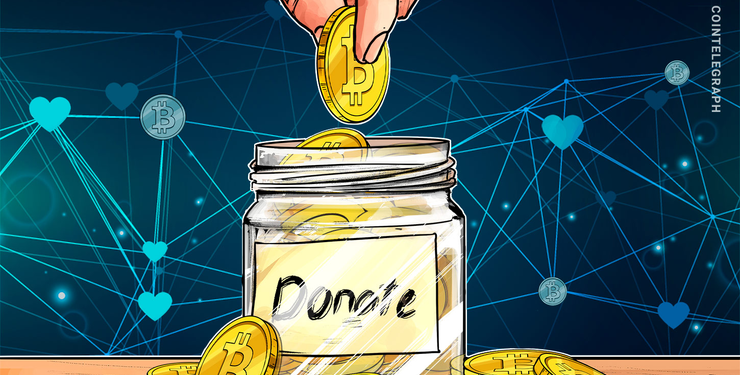 Volunteer cryptocurrency developers in Iran have created a blockchain platform called IranRescueBit, which allows people to make charitable cryptocurrency donations to aid regions in the country in recovering from destructive flooding.

Al Jazeera shared the news in a report on Aug. 14. According to the report, the platform supports donations in Bitcoin (BTC), Ether (ETH) and Litecoin (LTC). The government is reportedly not involved in the project.

IranRescueBit reportedly allows donors to dodge American sanctions that have insofar prohibited international donations to the Iranian Red Crescent Society, which is a non-governmental humanitarian society within Iran.

According to the report, the advantage of cryptocurrencies in this case is that no centralized authority is needed to verify the transactions due to the decentralized nature of crypto confirmations.

IranRescuebit executive director Hamed Salehi told Al Jazeera that the platform’s campaign is hoping to facilitate one month of crypto donations before using local exchanges to convert the cryptocurrencies into Iranian rials.

Once the conversion is complete, Salehi said the proceeds would be sent to a local bank account of the Iranian Red Crescent Society. Salehi commented:

“We hope that IranRescueBit can turn into a platform that could be employed either by the community or by the IRCS should the need ever arise again in the future.”

Record rainfalls in April gave way to destructive flooding that resulted in 70 deaths in 13 provinces with the highest casualties in Fars, Lorestan, Golestan and Hamedan, according to CNN.

As previously reported by Cointelegraph, the South Korean holding company SK C&C recently unveiled a scheme for a blockchain-based donations platform. As per the report, the platform will allow users to make donations and in return receive incentives tokens, which can apparently be used to buy merchant items.