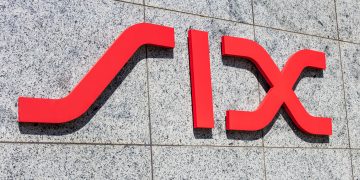 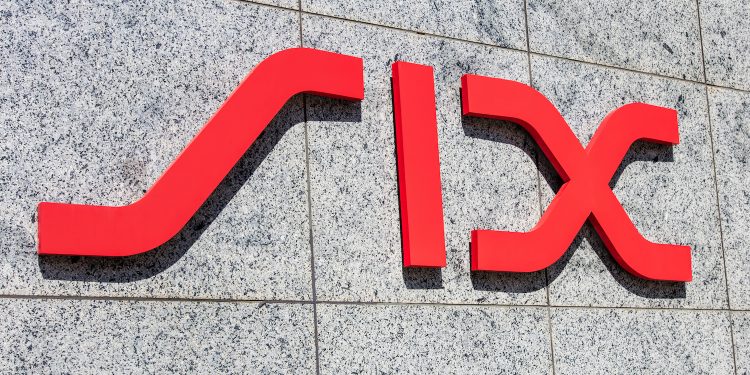 Swiss stock exchange SIX has launched a pilot version of its exchange and central securities depository (CSD) for digital assets.

The prototype platform, launched under its digital assets subsidiary SIX Digital Exchange (SDX), is expected to see more functionality added as it approaches a full launch slated for Q4 2020, according to an announcement emailed to CoinDesk on Monday.

The platform as it stands is aimed to “showcase the future of financial markets,” and as well as obtain feedback from early testers.

SDX further said it intends to show that a distributed ledger technology (DLT)-based CSD can “be integrated with a central order-book stock exchange model to ensure fair market conditions for all.”

“The launch of this prototype is a major milestone in creating a credible digital infrastructure for moving our industry forward. We are now one step closer to demonstrating the viability of our vision for the financial markets of the future and, ultimately, for the way people and businesses access capital.”

Early functionality of the platform for “test cases” will cover issuance of digital security tokens, live trading and instant settlement.

“This will include the cash-leg of the transaction embracing the concept of a payment token as well as access to a distributed portal where it would be possible to monitor transactions across specific DLT member nodes.” according to the announcement.

SDX’s trading facility will be similar to the SIX infrastructure, while token issuance will utilize SIX’s Connexor reporting service and functionality.

Ultimately, SDX aims to enable instant settlement with no counterparty risk or requirement for default fund collateral at a central counterparty. “This implies that if the buy and sell-side have the necessary cash and assets to fulfil a trade, settlement will occur instantly,” said SDX.

Phase two of the prototype is expected to be ready in “coming months,” and will take in feedback from this initial phase. It will also add the first post-trade and digital custody functionality, according to SDX. Exchange users will be able to hold their assets on the SDX in a “distributed way,” with access through the use of a private key.