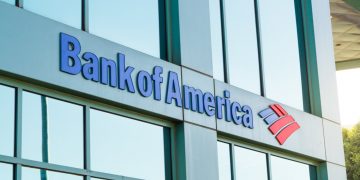 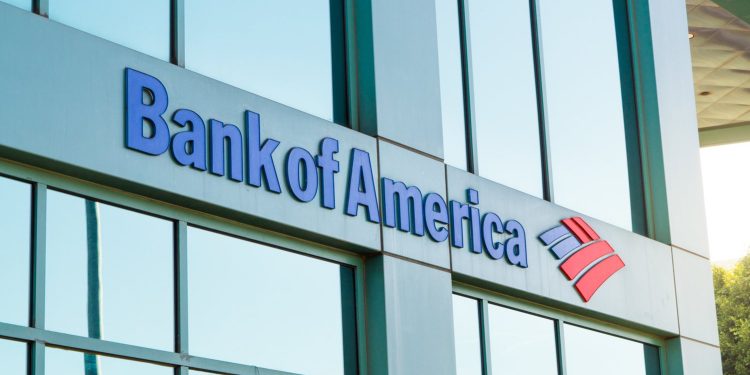 Bank of America was awarded a patent for a device that stores cryptographic keys on Tuesday, and the document’s details hint at applications for cryptocurrencies.

In a patent awarded Tuesday by the U.S. Patent and Trademark Office, the bank outlines a “hardened storage device” for storing private keys – such as those used for blockchain platforms – explaining that, at present, most keys are stored locally protected by nothing more than a password.

“In specific embodiments of the system, the authentication routine is conducted as part of a crypto-currency transaction, a blockchain transaction or the like,” the patent states.

The patent references “crypto-currencies” several times, though overall, the document leaves it open keys of other sorts to be applied to the proposed device.

According to Bank of America, given that computers storing these keys are usually connected to the internet or other public networks, local storage means that they “are continuously susceptible to being misappropriated.”

“Therefore, a need exists for a secure means for storing private cryptography keys,” the patent goes on to state, specifying that this storage method should “reduce the risk” of a user’s private keys being stolen.

That Bank of America would suggest that its technology patents could be applied to the realm of cryptocurrencies and blockchain isn’t surprising, given that the firm is a prolific filer of patents in this area.

As Fortune reported in June, Bank of America has sought patent rights to dozens of possible applications in an effort to “be prepared” for future uses.

“While we’ve not found large-scale opportunities, we want to be ahead of it we want to be prepared,” CTO Catherine Bessant was quoted as saying at an event in New York.

Former Fed Chair Janet Yellen Is 'Not A Fan' of Bitcoin