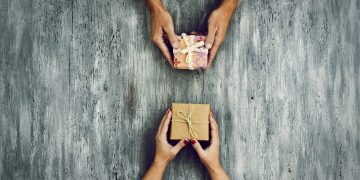 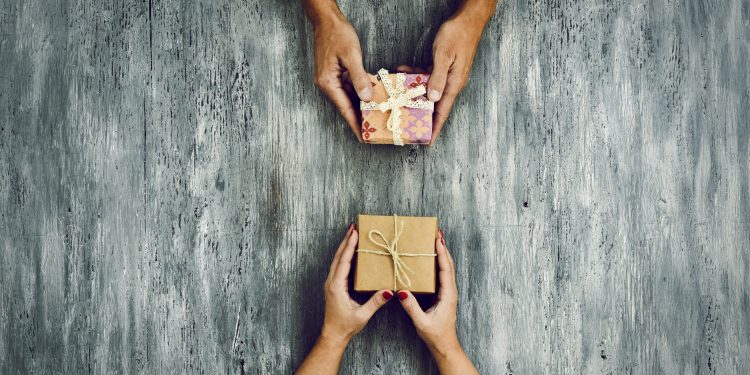 Established in 2017, founders Fabio Canesin, Fabian Wahle, Ethan Fast, Thomas Saunders, and Luciano Engel built Nash as an integrated financial services platform in which users could invest, trade, and make payments with digital assets. All five founders of Nash were also behind the City of Zion open-source community and continue to develop key infrastructure for the NEO blockchain.

The company raised $12.25 million from traditional VCs and $25 million from a registered public digital security offering in Liechtenstein. The company claims this is the first offering of its type in Europe. They have opened their platform to alpha testers although, for security reasons, they are being choosy about who and when they let users in.

Unlike centralized asset exchanges that use a mediating third party to facilitate trade between buyers and sellers, Nash is a decentralized exchange. They offer self-custody solutions through their beta exchange and app and their current browser extension has been installed over 50,000 times. The extension allows you to pay sites that support Nash’s own NashPay protocol or dApps. It also acts as an identity management system.

“Nash provides a global web based and mobile platform that allows users to easily trade, pay and invest on digital assets and currencies without having to master blockchain terminology while keeping the security and economic properties of the assets via self-custody solutions,” said Canesin.

Another key feature of Nash is its funds management solutions that uses advanced cryptography to solve several usability problems with self-custody. Such system allows users to trade, pay, and invest on digital assets and currencies without having to master the intricacies of blockchain. Like most startups in the space, it’s now up to Nash to build a brand and a user base for its nascent technologies.