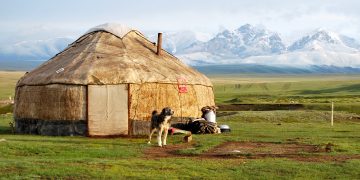 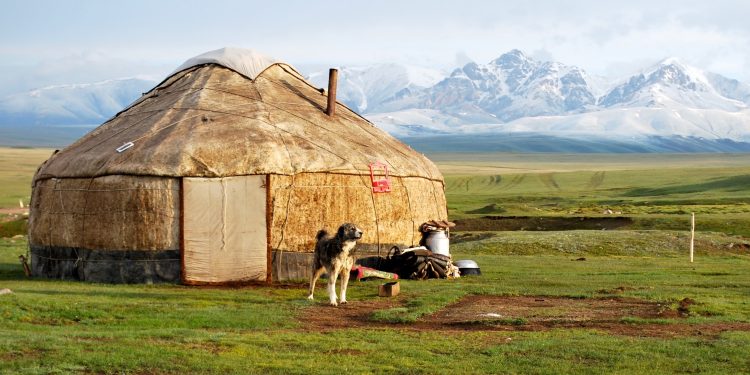 Children’s non-profit organization UNICEF is in talks with the government of Kyrgyzstan to leverage blockchain technology to provide Internet access to every school in the country.

“We are at the early stages of exploring a blockchain-based solution for the Project Connect initiative in Kyrgyzstan where the government is working with UNICEF and the private sector to connect every school in the country to the Internet and provide access to information and opportunity to all young people,” Munir Mammadzade, deputy representative for UNICEF Kyrgyzstan, told CoinDesk this week.

As part of a broader, ongoing initiative called Project Connect, UNICEF aims to engage over 1,500 local schools in Kyrgyzstan and explore the use of a blockchain-based solution for improving and monitoring Internet connectivity levels.

All this work is happening on “an accelerated, crazy crypto timeline,” according to lead personnel of UNICEF Ventures Chris Fabian, who told CoinDesk that “the blockchain piece” of Project Connect would come over the course of the present year.

“Right now, we’re still at a very early modular stage, doing the mapping, getting the connectivity piece and figuring out the accounting,” said Fabian.

“You can easily see where the blockchain layers would come in … If you want to pay as a donor – government or company – for a whole section of the country to come online, wouldn’t you rather do that in a way that is authentic and real and accountable as opposed to just sending money somewhere and hoping two years later that something happens?”

Fabian said blockchain could also help “improve the monitoring of the quality of Internet in schools and other vital facilities,” emphasizing that the potential for distributed ledger technology “as accounting, management and monitoring” was, in his opinion, multi-faceted.

Giving a sneak preview of some of the blockchain tools that could be used to help facilitate UNICEF’s plans, Fabian pointed to two blockchain startups that recently received $100,000 each from the UNICEF Innovation Fund last December.

The first, called Utopixar, is a Tunisian startup building a blockchain platform that “enables communities to issue, distribute, and exchange their own impact tokens,” as stated in a blog post from December.

These impact tokens would be gifted to individuals and groups addressing social and environmental challenges in the community (such as Internet connectivity) that can, later on, be redeemed in the form of currency or discount vouchers.

The other startup called W3Engineers is a Bangladesh-based web application development and consulting firm that according to Fabian is “specifically looking at how to parcel out a gigabyte.”

In other words, the team is looking at how to dynamically allow individuals and businesses to purchase and sell units of digital information, which would be particularly relevant to the process of pricing the costs of internet connectivity as it relates to Project Connect.

“As with all of our blockchain work, we are working through prototypes, failures and learnings,” said Fabian.

Yurt in Kyrgyzstan image via Shutterstock.