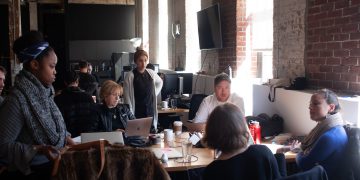 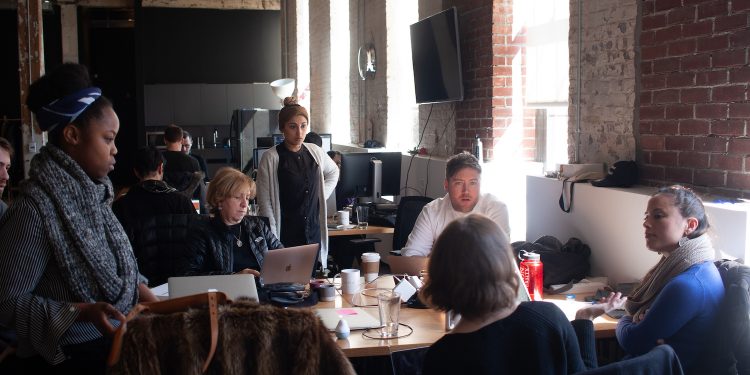 All the earnings from this ongoing token sale will go to the nonprofit Civil Foundation, led by former NPR CEO Vivian Schiller. Participants from nearly 100 newsrooms joined the CVL community and Schiller took the helm of community growth last summer, thanks in part to additional token grants and fiat funding for the foundation from ConsenSys, the venture studio bankrolled by ethereum co-founder Joseph Lubin.

Civil Media also launched a membership program today with perks such as tickets to quarterly events, an exclusive newsletter and forum access where members can interact directly with journalists at participating news organizations.

All newsrooms are welcome to join as long as they own CVL and abide by the Civil Constitution of journalism ethics. Civil Media’s token curated registry is meant to allow stakeholders to challenge (or expel) unethical content creators or upvote trustworthy news sources.

Speaking to the distinction between the relatively new foundation, tasked with overseeing governance, and the Civil Media startup now providing software-as-a-service to both news outlets and readers, Iles said:

“It’s absolutely our intention to start generating revenue as a for-profit company this year.”

This may prove to be a daunting task for a notoriously cash-strapped media industry. However, Iles is confident his 17-person startup can sell services to these newsrooms through partnerships with organizations such as the Associated Press.

“Tipping and revenue generating tools are on the roadmap coming soon after this launch,” Iles said, adding his startup is focused giving token holders the ability to own their own data and content platform.

Based on user feedback from the previous attempt at launch, Civil members can now donate to the foundation with a credit card and aren’t required to own CVL to access content. For token holders, these members will have a crypto wallet associated with their subscription account in order to provide opportunities for monetizing audience data and insights.

“Wherever you are on the web, we can kind of follow you with that Web3 injection,” Iles said, referring to the ConsenSys vision of blockchain use cases applied to standard web traffic monitoring procedures.

“As long as you’re in control of it [reader surveillance] and aware that this newsroom is in good standing, we think that’s going to lead to some pretty cool outcomes,” he added.

So far, the CVL token is being used for membership – not payments on the network.

“You can tip as little as a few cents and there’s no limit to how much,” she said, declining to specify how much value those tips contained or how much the original ConsenSys grant to Popula was worth.

Popula’s freelance designer, Matt McVickar, told CoinDesk the crypto tips feature was still under development and is “certainly not ready for wider adoption yet.”

Many critics remain skeptical regarding how CVL might add value to journalism business models. However, while Bustillos said it’s “really hard to say” how CVL plays into to her business model, she is still hopeful this asset could provide utility for newsrooms.

“It will have network effects. Where people reading one publication will be naturally led to another,” Bustillos said. “We’re all kind of guinea pigs in this great experiment. So we’re going to try it and see.”

Until these experiments come to fruition, newsrooms like Popula generally rely on a combination of fiat subscriptions and crowdfunding platforms like Kickstarter to stay afloat.

Bustillos expressed gratitude at not needing to turn a profit in the short-term due to faith in Lubin’s backing and broader industry efforts to help establish compliant guidelines for token projects.

According to Bustillos, regulatory pressure from the Securities and Exchange Commission in 2018 dampened enthusiasm for CVL even though these tokens were designed for business usage and not investment. (The original CVL sale was canceled in October 2018 due to lack of buyer interest.)

Regardless of regulations for niche tokens like CVL, Bustillos said newsrooms won’t be able to rely on cryptocurrency as a core pillar of their business models for the near future.

“We don’t expect to make any money on the tipping, at least not for a very, very long time,” Bustillos said. “But it’s a key dimension of what we think the future of journalism should look like.”

UNICEF Explores Blockchain to Improve Internet for 'Every School' in Kyrgyzstan