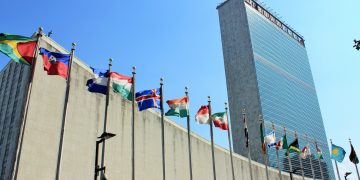 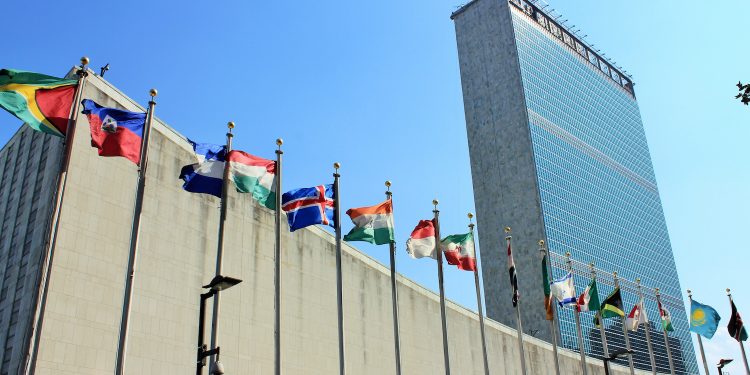 The United Nations is warning about the risks of attending North Korea’s cryptocurrency conference in February.

Reuters reports Wednesday that going to the event would probably be a violation of international sanctions, according to a confidential report soon to be put before the U.N. Security Council.

The news comes after ethereum developer Virgil Griffith was arrested and more recently indicted over attending the conference to give a talk last April. Griffith has been charged with conspiracy to violate the International Emergency Economic Powers Act.

North Korea has been accused in another UN report of funding its weapons of mass destruction program with hacks of cryptocurrency exchanges, as well as banking institutions. The August 2019 report said North Korea has used “widespread and increasingly sophisticated” hacks to amass around $2 billion, which is laundered over the internet.

Any effort seen to be enabling the regime’s efforts to circumvent sanctions would likely be illegal under UN rules.

“Supporting the DPRK’s use of cryptocurrency and blockchain technology, risks violating the Security Council’s resolutions because it would unavoidably increase the DPRK’s ability to subvert sanctions and generate revenue for its weapons programs,” an anonymous British government spokesman told Reuters.

The website for the North Korean event is reportedly seeking to attract U.S. attendees, saying their passports will not be stamped on entry, helping obfuscate their visit.

An excerpt from the new UN report, seen by Reuters, states that past talks at the crypto conference “have included explicit discussions of cryptocurrency for sanctions evasion and money laundering.”