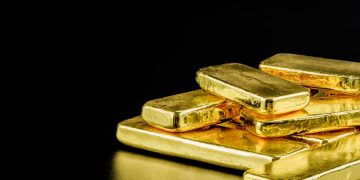 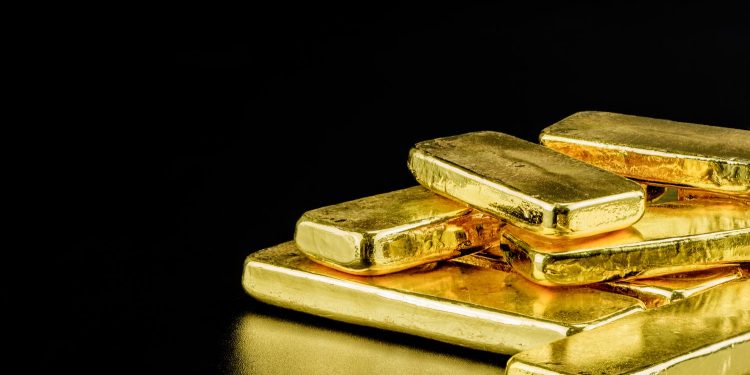 Citing anonymous sources, Reuters reported Thursday that the Royal Mint had frozen its plans to issue Royal Mint Gold (RMG) tokens after its partnership with the CME Group fell through and the U.K. government “vetoed a plan to have the tokens trade on a cryptocurrency exchange.”

A Royal Mint spokesperson confirmed that RMG will not be launching at this time, though they left the door open to restarting the project in the future.

The spokesperson said via email:

“Over the last few years, The Royal Mint has been working on the development of a digital gold product, RMG, which was due to launch this spring. Sadly, due to market conditions this did not prove possible at this time, but we will revisit this if and when market conditions are right.”

RMG was initially scheduled to launch in the fall of 2017, but the CME partnership failed “at the last minute,” resulting in the Royal Mint no longer having a trading platform to issue tokens on. While the organization tried to find a crypto exchange to partner with instead, the British finance ministry reportedly blocked the move.

The RMG token was later scheduled to be issued in spring of 2018, but this again did not work out.

RMG was envisioned as a way to manage small amounts of gold, making it easier for investors to enter the market and increase liquidity. The Royal Mint also believed the blockchain platform RMG was based on could be used to track and prove a piece of gold’s provenance, as well as support global trades.

Crypto security firm BitGo was tapped to build digital wallets for storing the tokens, while Civic would provide know-your-customer (KYC) services for the project.

A request for comment to CME was not immediately returned.