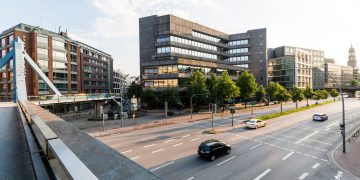 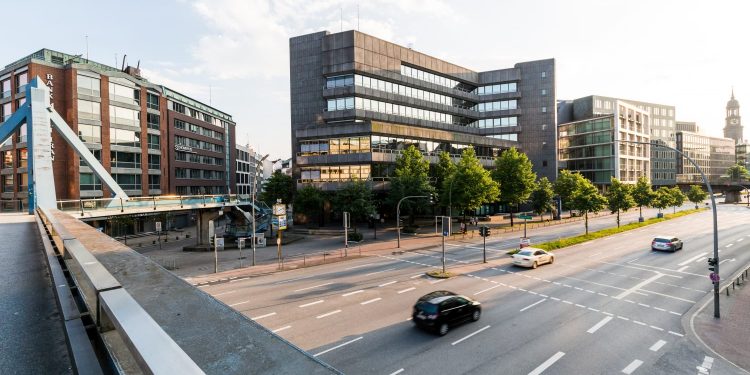 The two announced in a joint press release Oct. 25 that two blockchain prototypes built to their specifications had “successfully” supported the settlement of securities transactions, payments (including interest) and bond repayments at maturity.

The prototypes were developed on Hyperledger Fabric and the blockchain platform created by Digital Asset (DA), which is notably also working with the Australian Securities Exchange to replace its CHESS system in 2020.

According to the release, the tests showed that the prototypes are ble to facilitate the “productive operation of a realistic financial market infrastructure.” Recent upgrades of both blockchain platforms could further improve performance if integrated, it adds.

“The tests have shown that blockchain technology is a suitable basis for applications in the field of settlement and other financial infrastructures,” said Berthold Kracke, CEO of Clearstream Banking and head of Clearstream Global Operations at Deutsche Börse Group.

Burkhard Balz, member of the executive board, Deutsche Bundesbank, added the firms expect the development to continue apace, and that they see “potential in using it for high-volume applications.”

“The approach of a permissioned architecture, which takes into account the requirements of the financial sector from the outset, has proven to be right.”

As in other industries, blockchain technology is increasingly being eyed by major firms as a means to improve payment and settlement systems. Just yesterday, U.K.-based settlement infrastructure provider SETL was granted a license from France’s securities regulator to operate a central securities depository system using blockchain tech.

The Singapore Stock Exchange, South Africa’s central bank and Bank of Canada have all been conducting similar blockchain trials.