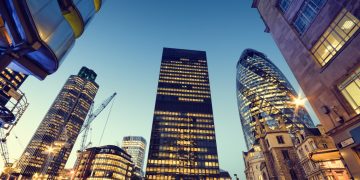 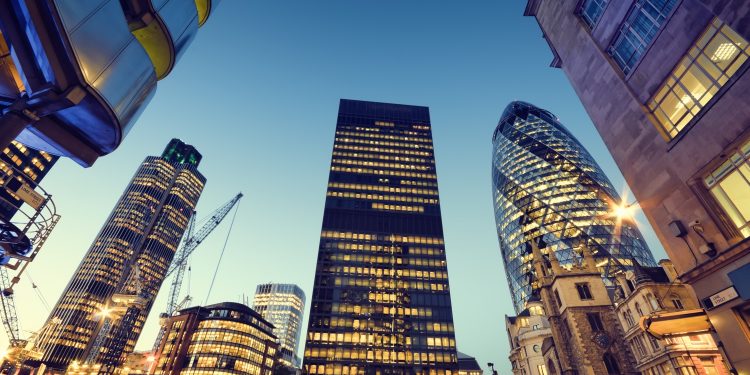 The U.K. Financial Conduct Authority (FCA) has finalized its guidance on crypto assets, clarifying which tokens fall under its jurisdiction.

Most of the rules issued Wednesday were proposed in consultation paper CP19, which was released for public comment in January. As widely expected, the final guidance does not drastically alter the regulatory landscape, instead specifying when certain types of crypto assets fall under existing categories.

The FCA said some 92 responses to the consultation paper were received from an assortment of firms, including banks, trade associations and crypto exchanges. Most respondents supported the proposals, said the FCA

Importantly, the guidance provides a definition of security tokens. When issued, these assets behave like shares or debt instruments, including ownership rights, thus falling under the category of a “specified investment” and, in turn, the FCA’s remit. Almost all respondents who answered the question agreed with the regulator’s assessment of security tokens in relation to the regulatory perimeter.

Utility tokens, by contrast, do not grant the same sorts of rights as regulated financial instruments and will generally fall outside the FCA’s remit, except in circumstances when they meet the definition of electronic money and fall within a new category of e-money tokens.

“Any token that is not a security token, or an e-money token is unregulated. However, market participants should note certain activities that use tokens may nevertheless be regulated, for example, when used to facilitate regulated payments.”

Certain stablecoins may also meet the e-money definition, though, and hence would also be subject to oversight by FCA (whose mandate is consumer and investor protection).

A third definition, “exchange tokens,” includes cryptocurrencies like bitcoin and ether, which are not FCA-regulated, though anti-money-laundering rules apply.

The watchdog said, though, that “Market participants should use the Guidance as the first step in understanding how they should treat certain cryptoassets, however definitive judgements can only be made on a case-by-case basis.”

Christopher Woolard, executive director of Strategy and Competition at the FCA, said in a statement:

“This is a small, complex and evolving market covering a broad range of activities. Today’s guidance will help clarify which cryptoasset activities fall inside our regulatory perimeter.”

A firm can issue security tokens without needing a regulatory license, in the same way that issuing shares does not require a license. But in any scenarios in which the tokens are traded, the advisers and brokers handling the tokens, and the financial promotions regime, will need authorization, said the FCA.

If a security token is tradeable on the capital market, said the FCA, it will further be considered a transferable security under the European Union’s Markets in Financial Instruments Directive (MiFID), and that regime will apply too.

The initial coin offering explosion of 2017-18 has largely abated, removing some of the pressure on regulators, but there are still wrinkles when it comes to the business of defining certain types of crypto assets.

Given the growing popularity of security token offerings, there could be a blurring of the lines between those and utility tokens, according to Jacqui Hatfield, a partner specializing in crypto at the London office of law firm Orrick.

Hatfield pointed to possible cases when a utility token could wind up being dressed in a security token wrapper, telling CoinDesk:

“The interesting thing is where you have got utility tokens that are dressed up as security tokens just to make sure that they don’t fall foul of any promotion type restrictions. So the question is, does that actually change the nature of the token itself when it comes to trading it?”

As stated in the original consultation paper, utility tokens might meet the definition of e-money in certain circumstances (as could other tokens), in which case activities in relation to them may be within the FCA’s jurisdiction.

The FCA agreed further clarity between types of tokens was required and said it will separate e-money tokens from the utility tokens and security tokens categories. “This will create a specific regulated e-money token category and an unregulated category that includes utility tokens,” said the regulator.

Stablecoins, which are designed to maintain parity with fiat currency, may also fall within the definition of e-money, according to the paper. These may be considered electronic money where the crypto asset is issued on receipt of funds (i.e. fiat currency, not other crypto assets) and is accepted by a person other than the electronic money issuer.

This would include crypto assets that are issued on receipt of British pounds and are pegged to that currency, as long as the asset is accepted by a third party, noted Hatfield.

The FCA refers to cryptocurrencies like bitcoin and ether which have no controlling authority or centralized issuer as exchange tokens and these are outside its parameters of regulation. However, exchange tokens will be caught (along with other crypto assets) by the EU’s 5th Anti-Money Laundering Directive (5AMLD), which will be transposed into UK law by the end of 2019.

Perhaps the most controversial move by the FCA – one separate from Wednesday’s guidance – is the proposed ban on crypto derivatives for retail investors, including options, futures, contracts for difference (CFDs) and exchange-traded notes with underlying (unregulated) cryptoassets like bitcoin, for example.

Starting in August, the FCA is making restrictions for CFDs and then at the start of September for CFD-like options; the expectation is an eventual blanket ban will follow.

Hatfield said the notion of a ban on crypto derivatives was the only thing set out in the FCA’s crypto regulations she staunchly disagrees with.

“The intention is that [these restrictions] will then turn into a blanket ban for retail generally in the future,” she said, concluding:

“My view is these should be treated like derivatives on the retail market generally, like any other derivative because these are no riskier.”