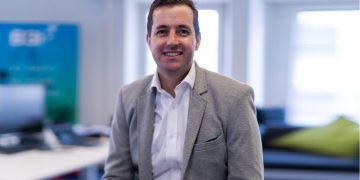 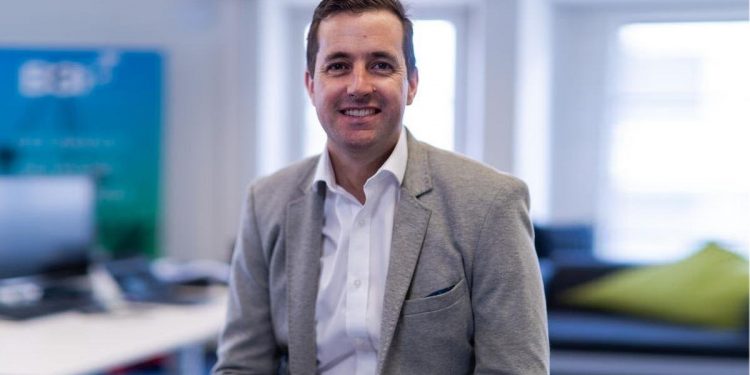 B3i, a consortium startup working to use blockchain tech in the insurance industry, has launched its first product on R3’s Corda platform.

Revealed Wednesday, the release of B3i’s v1.0 of its Property Catastrophe Excess of Loss Reinsurance product comes a year after the firm’s announcement that it would use Corda to build its future products.

The new Cat XoL product is aimed to bring greater speed and lower cost to the market, allowing insurers, brokers and reinsurers to “interact, negotiate and place risk more securely and efficiently.”

“The B3i Cat XoL product is a ‘first of its kind’ proposition which provides a market wide, integrated network of B3i V1.0 nodes. Integrating brokers with insurers and reinsurers, this provides the participants with a dedicated infrastructure for risk transfer execution, where data is not only exchanged but also notarised and certified.”

The product removes the need for some of the manual and time-consuming tasks from the process of renewing an insurance treaty. It also ensures only relevant parties are given real-time access to the contract terms and conditions, offerings and signatures, removing the “contract uncertainty” that afflicts the current manual process, explained the firm.

Operational risk is also said to be reduced thanks to the elimination of manual errors such as double entries of data.

B3i said it has “worked with the market” to develop the product.

“B3i is shipping its first application and this is our first opportunity to share with the wider market, not only the Cat XoL application, but also the wider infrastructure we have built to date. The importance of this release is fundamental in delivering to the insurance market the ability for seamless negotiation, efficient placement and contract certainty on a distributed platform that allows parties to retain ownership of their data.”

The firm’s CEO, John Carolin – who was appointed in July – added: “This is a pivotal moment for B3i.”

In February, the startup quietly raised about $16 million, bringing its total funding to over $22 million, according to corporate registry filings in Switzerland.