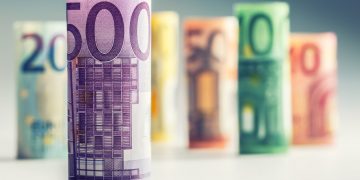 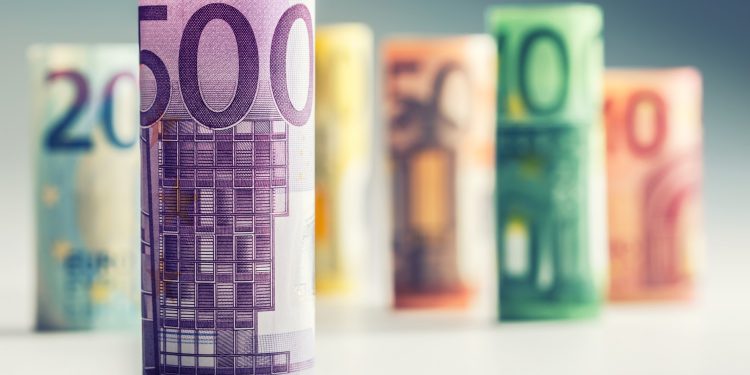 Germany-based blockchain finance firm Bitwala has raised €13 million (almost $14.5 million) in a Series A funding round.

Claiming it as the biggest equity round for a German blockchain startup, Bitwala announced Wednesday that Sony Financial Ventures and NKB Group led the raise, while existing investors Earlybird and coparion contributed half of the funding.

The funds will go toward growing the firm’s customer base, adding new staff and launching bitcoin accounts for businesses.

Bitwala offers a crypto banking service with a built-in bitcoin wallet, debit card and trading options. It notable allows customers to trade bitcoin directly out of a current account, thanks to services offered by solarisBank.

The firm said it now has retail customers in all 31 countries of the European Economic Area. Since it launched its banking service late last year, the firm says it’s traded bitcoin to the value of over €11 million ($12.26 million). Deposits of up to €100,000 ($111,460) are protected under German deposit guarantee schemes.

“Today, we are offering a bridge for both mainstream users and blockchain buffs, who want to interact with the emerging blockchain ecosystem – the growing digital economy spreading across the globe. While there is still huge upside potential, it has already been a humbling experience to see the ecosystem grow and for Bitwala to play such an important part in that.”