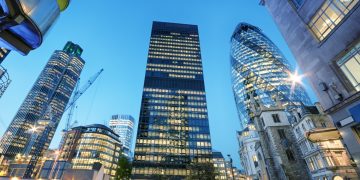 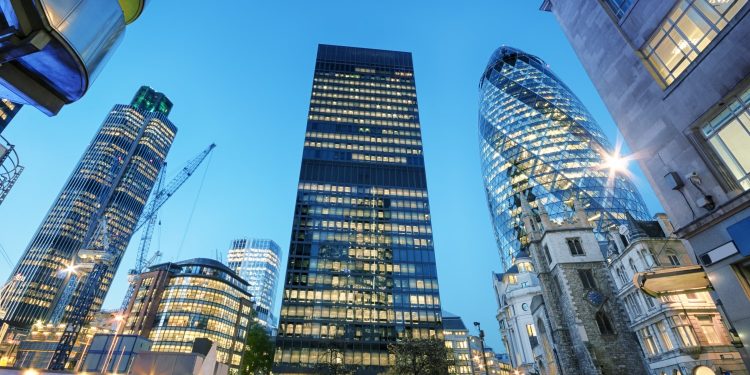 The number of investigations into cryptocurrency firms by the U.K.’s financial regulator, the Financial Conduct Authority (FCA), have seen a sharp rise in the last year.

The Financial Times said on Monday that it had obtained information indicating that the FCA is now looking into 87 firms in the space, either as part of initial scrutiny or full enforcement investigations. That number is 74 percent up from the same time in 2018, when 50 crypto firms were being investigated by the authority.

The data was reportedly provided by David Heffron, partner at law firm Pinsent Masons, who told the FT that the spike in numbers “reflects the FCA’s increasingly hands-on and no-nonsense approach” to the cryptocurrency industry.

Back in May, the FCA warned that there had been a three-fold rise in reports of online platforms fleecing investors with cryptocurrency and forex scams. The 1,800 reported scams in 2018-2019 had given rise to £27 million ($33.2 million) in lost funds, it estimated.

The FCA also recently issued guidance for the crypto industry that clarified which tokens fall under its jurisdiction, and which – like bitcoin and ethereum – don’t.