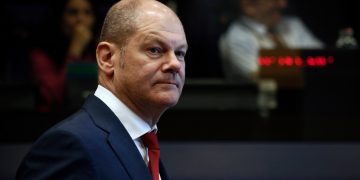 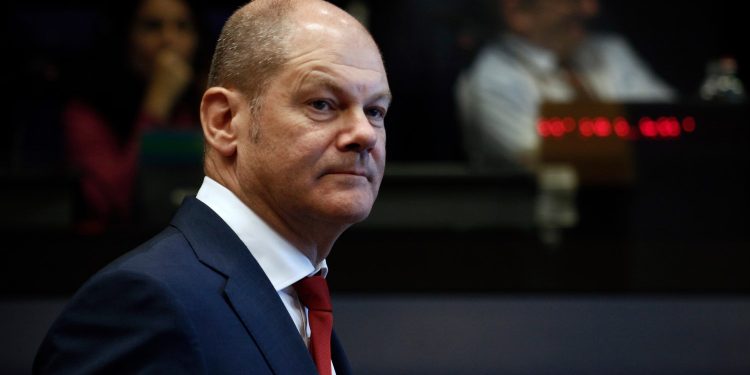 Germany’s federal finance minister has come out in support of digitizing the euro, but is against private currency projects like Facebook’s Libra.

Speaking with local business news source Wirtschafts Woche, Minister Olaf Scholz said he remains “very, very critical” of Libra. However, an e-euro would be good for Europe’s financial system, particularly in the wake of economic globalization.

“Such a payment system would be good for the [European] financial center and its integration into the world financial system,” Scholz said. “We should not leave the field to China, Russia, the U.S. or any private providers.”

Echoing other European leaders, such as French finance minister Bruno Le Maire who said France would block Libra, Scholz argued that the power of currency issuance should reside in the hands of the state, saying:

“A core element of state sovereignty is the publication of a currency, we will not leave it to private companies.”

Some U.S. lawmakers agree, with the head of the U.S. House of Representative Financial Services Committee Maxine Waters (D-CA) previously calling for Facebook to delay Libra’s launch until regulatory approval was received. The House Committee is still pressuring Facebook CEO Mark Zuckerberg to testify before Congress on the matter before January 2020.

Members of the Libra Association, slated to sign a formal charter sometime this quarter, have been feeling the effects of such criticism. Financial service firm PayPal announced its decision to leave the association last week, citing the need to work on its own mission.