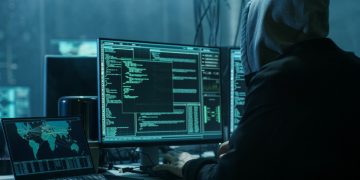 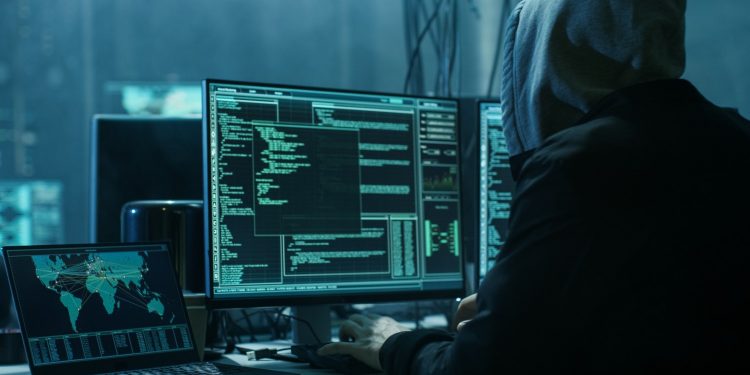 Two groups alone are responsible for a majority of hacks at cryptocurrency exchanges to date, new research suggests.

Chainalysis, a blockchain analysis software provider, published a report on Monday indicating that two “prominent, professional” criminal groups are behind at least 60 percent of all publicly reported crypto exchange hacks, netting around $1 billion in total.

“On average, the hacks we traced from the two prominent hacking groups stole $90 million per hack. The hackers typically move stolen funds through a complex array of wallets and exchanges in an attempt to disguise the funds’ criminal origins,” according to the report.

The firm has named the two groups as Alpha and Beta, with the former being a “giant, tightly controlled organization partly driven by nonmonetary goals,” and the latter being a “less organized and smaller organization absolutely focused on the money.”

Chainalysis analyzed the crypto transactions of the groups and found that Alpha quickly moves funds after stealing them, with an “extremely high” average number of fund movements– one of the hacks involved up to 15,000 transfers. Alpha also converts up to 75 percent of stolen cryptocurrencies to cash within 30 days.

Beta group, on the other hand, is comparatively slow and waits for 6–18 months before cashing out stolen cryptos, according to the report. And when it decides to cash out, it quickly hits one crypto exchange and cashes out over 50 percent of funds within days. In one example, Beta cashed out about $32 million at one go.

Elsewhere in the report, Chainalysis also found that ethereum scams are increasing in number, though they are smaller in scale. “In 2018, only 0.01% of ether was stolen in scams, worth $36 million, double the $17 million take for 2017.”

Bad actors are also seemingly unaffected by the bear crypto markets. The report states that, in 2018, when bitcoin price plunged by about 80 percent, “darknet market activity nearly doubled.”

“Cryptocurrency crime is evolving to become part of traditional crime, and we think this trend will continue in 2019,” the firm said. “Cryptocurrency market participants will need cutting edge technology and investigative analysis to fight back.”

Back in October, another report from cybersecurity vendor Group-IB suggested that North Korea’s infamous hacking group, Lazarus, has alone managed to steal a massive $571 million in cryptocurrencies behind 14 hacks on crypto exchanges since January 2017.