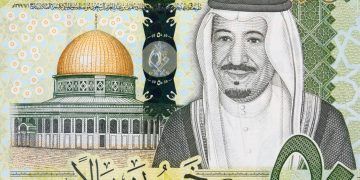 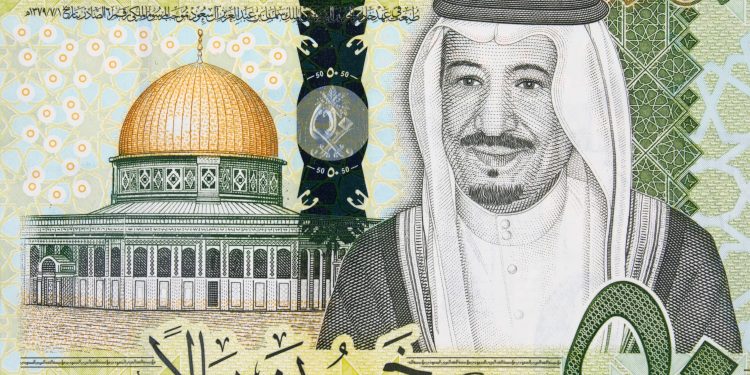 The central banks of Saudi Arabia and the United Arab Emirates (UAE) have jointly launched a digital currency trial.

The Saudi Arabian Monetary Authority (SAMA) and the Central Bank of the UAE jointly announced Tuesday that the project is aimed to facilitate blockchain-based financial settlements between the two countries.

While the central remittance systems in both countries have “evolved overtime and proved their feasibility,” international remittances have need for improvement, the central banks said.

The proof-of-concept trial will examine if the nations can ultimately reduce remittance costs using a common digital currency called Aber.  The study will also look at whether the blockchain system can act as an “additional reserve” for domestic payments.

The initial stages of the project will focus on testing the technical aspects, with the digital currency restricted to “limited” banks in each nation. If no technical hurdles are encountered, “economic and legal requirements for future uses will be considered,” according to the two institutions.‏

The news comes over a year after it was reported in December 2017 that the two central banks were planning to trial a new cryptocurrency for cross-border payments.

Mubarak Rashid al-Mansouri, the UAE central bank’s governor, said at the time: “This is the first times the monetary authorities of two countries cooperation to use blockchain technology [sic].”