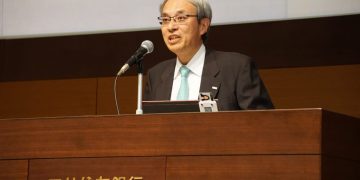 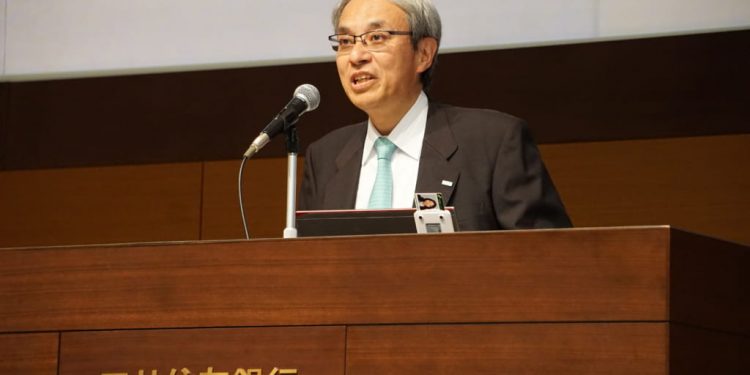 Kawasaki said that, traditionally, trade finance is a “very complicated,” paper-based and time-consuming process. SMBC completed a proof-of-concept using the blockchain platform back in February, aiming to improve its trade operations. It said at the time that the platform “provides paperless, real-time connectivity and easier access.”

Since launching in 2017, the Marco Polo network has added some major financial institutions as members, including ING, BNP Paribas and Commerzbank, among others.

Announced this morning, BayernLB, Helaba and S-Servicepartner have also joined the Marco Polo network “for piloting and evaluating purposes.”

“Today, we have the resources and technology to transform the way banks serve their trade finance customers and enable easier access to credit, while minimizing risk and increasing transparency.”

Trade finance is increasingly being eyed as a beneficial use case for blockchain technology. Last July, another trade finance blockchain platform called We.Trade – built on Hyperledger Fabric and with nine banks on board – went live.

Just yesterday, China’s forex regulator and manager, the State Administration of Foreign Exchange (SAFE), said that it has developed a blockchain system aimed to address inefficiencies in cross-border trade finance. Pilots in three regions and two cities are now planned.