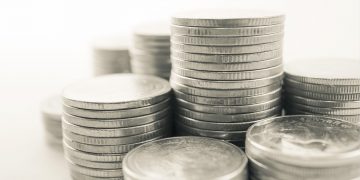 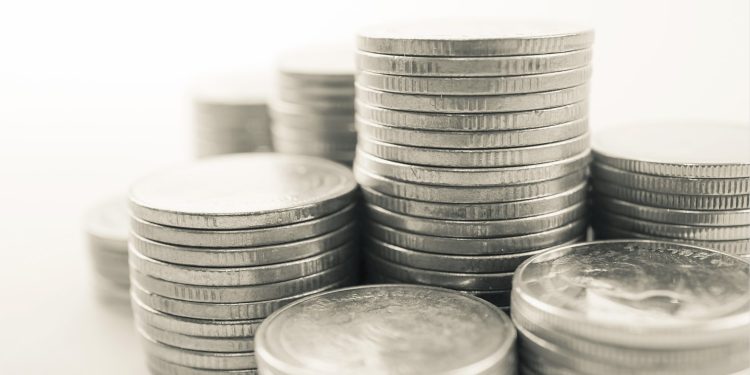 The U.K.-based firm announced the news on Thursday, saying that the stablecoins will be backed by fiat currencies including the U.S. dollar, euro, the British pound, Hong Kong dollar and the Singapore dollar.

Wirex, which is licensed by the country’s finance watchdog, the Financial Conduct Authority (FCA), added that the cryptocurrencies can be spent using its own multi-currency Visa card. Wirex’s card allows users to convert and spend cryptocurrencies wherever Visa is accepted, till now supporting 8 cryptocurrencies and 10 fiat currencies.

The stablecoins can also be “instantly” converted to other stablecoins at over-the-counter (OTC) rates, the firm said, adding that the new crypto offerings could have use cases in remittances, token issuance and redemption, and merchant settlements.

The Stellar network was chosen over other blockchains because of its better security and scalability features, as well as lower costs for real-time transactions, Wirex said. The firm will also add Stellar’s native token, lumens (XLM) to its platform.

The news comes following something of a flood of new fiat-backed cryptos over the last year, with eToro most recently launching eight branded stablecoins alongside a full crypto exchange just days ago.