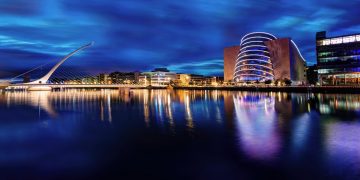 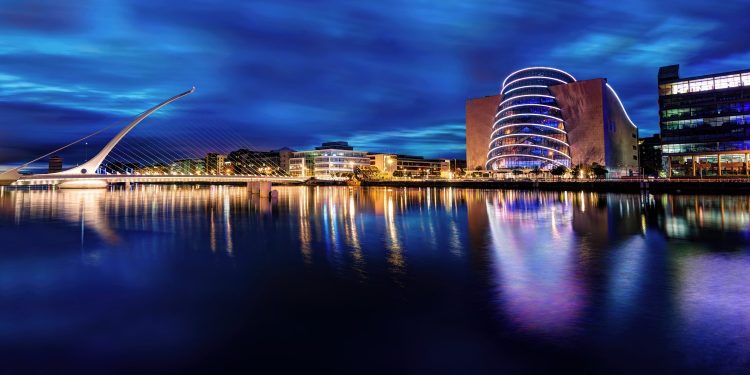 The Bank of Ireland, AIB and Ulster Bank are using a blockchain solution from Deloitte for the pilot initiative, news outlet Fora reported Thursday.

The solution, said to be the “first of its kind” in the European financial services industry, has been built using ethereum by Deloitte’s EMEA Financial Services Blockchain Lab in Dublin to verify and track staff credentials and qualifications data, according to the report.

Staff will have their credentials held in a digital wallet, which will be used to help banks comply with Central Bank of Ireland regulations for meeting specific standards for senior staff.

Ireland’s Institute of Banking – which holds professional certification data on 23,500 banking employees currently – is also a participant in the project, which is expected to run until the end of the summer. A full live launch expected by mid-2020 for the institute’s members, according to the report.

Blockchain-based verification of credentials is a growing use case for the technology.

The three Irish banks have been trialing blockchain tech in other areas, too. As far back as 2016, AIB and Ulster Bank participated in a blockchain payments trial, also organized by Deloitte. The Bank of Ireland completed a blockchain trial centered on trade reporting in partnership with Deloitte in 2017.