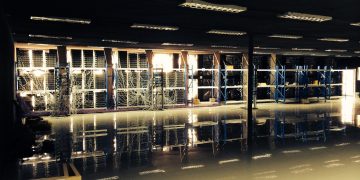 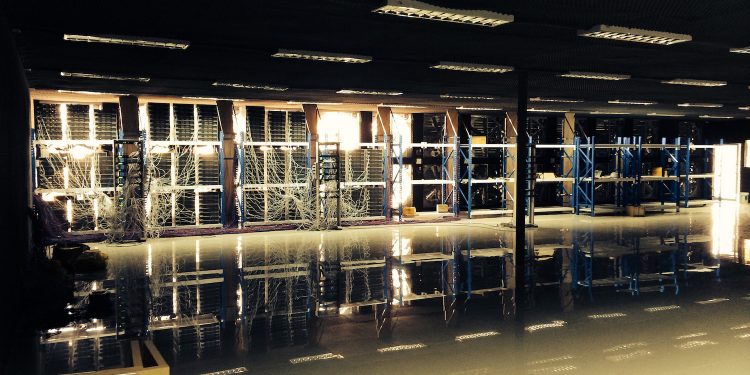 Government authorities in China’s Sichuan province are reportedly probing into local bitcoin mining farms that have allegedly been constructed without official approval.

A state-owned newspaper in Sichuan published a front-page article on Thursday saying the land-resource bureau in Sichuan’s Garze county has found bitcoin mining farms with no prior approval built at the sites of hydropower stations.

The article added that the Economic and Information Bureau in Garze – a mountainous area with abundant water resources – has formed a committee with other agencies to probe into the illegal construction issue.

“We are still investigating on the issue and can’t disclose more details on the overall situation,” one official from the Economic and Information Bureau was quoted as saying.

The issue at hand is that bitcoin mining farms were found being built at hydropower stations along the Dadu river in northwestern Sichuan to make the most of the cheap electricity in the area, but did not obtain authorization for construction beforehand.

The article identified one specific bitcoin mining facility within a hydropower plant called Ginkang station, which has the capacity to host 50,000 units of bitcoin mining equipment, of which 60 percent are already operating.

“If [a bitcoin mining farm] is built within the authorized area of a power station for electricity consumption, we need to verify if their usage is legal. If it’s outside the authorized area, then it needs to be dealt with as the construction was not approved,” an official from the local land resource bureau said in the report.

As the summer rainy season approaches in China, miners have been investing again in Sichuan’s mountainous areas including the Garze and Aba counties, hoping to boost ROI with the regions’ cheap power.

In a report published last November by blockchain research firm Coinshare, nearly 50 percent of the global bitcoin network’s hash rate came from facilities located in Sichuan at the time.

Recently, the bitcoin network’s total hash rate has climbed to nearly 58,000 petahashes per second – that’s up about 80 percent from last December, when more than 600,000 mining machines were estimated to have shut down amid bitcoin’s bear market prices.

The official from the Economic and Information Bureau further indicated that Garze county does not allow bitcoin mining projects.

“We don’t allow outside investment in the area to be involved in bitcoin. Even for big data projects, we will conduct an investigation into the nature of the data involved before making a decision.”