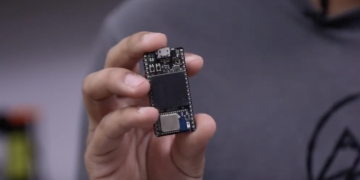 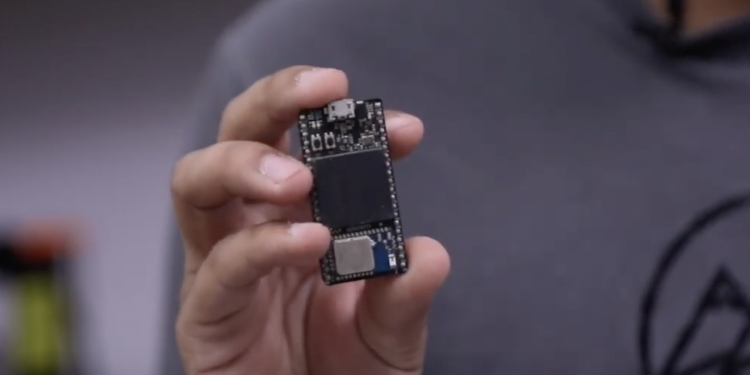 The team at Elk has had experience building open-source hardware for IoT. Now it’s trying its hand at blockchain.

The firm will soon launch a tiny board that can connect to a blockchain and control electronic components like motors, sensors and switches. That means you can build an embedded blockchain system in a few minutes.

Elk uses the Koyn Arduino library that makes it easier to connect and program blockchain-connected devices. For example, you can use the board to accept payments and then turn on power to a device or even create a primitive ATM.

The board has two processors, as well as storage and a WiFi module. The board will support ethereum and bitcoin and uses Whisper and Swarm for decentralized messaging and storage. The team plans to add support for other blockchains going forward.

Elk founders Amr Saleh and Islam Mustafa also created the 1Sheeld, a board that lets you control IoT devices using your phone. That product led to the development of Elk.

The pair built the board at a hackathon and found the concept so compelling they wanted to turn it into an actual product.

“At the ETHDenver 2018 Hackathon, we built a prototype of a development board that offers the simplicity of Arduino for building blockchain-connected devices. We ended up winning first place, and the Elk project was born,” said Saleh.

The team is crowdfunding in June 2019 and has a placeholder website up to collect email addresses from interested parties. Pricing hasn’t been announced, but the Kickstarter campaign will offer early-bird discounts.

Elk board image courtesy of the startup