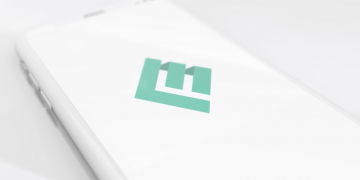 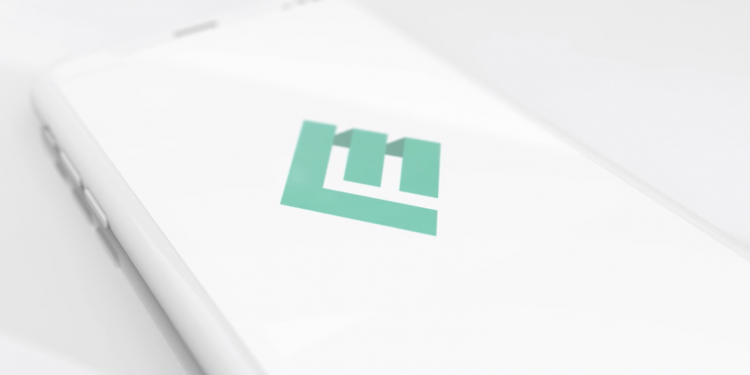 When we think about investing in crypto we imagine a single, monolithic transaction and then years of HODLing. The folks at Emberfund imagine a different way.

Their app, available now for iOS and Android, lets you buy into an index of cryptocurrencies that automatically balances itself over time. The founders, Alex Wang, Mario Lazaro, and Guillaume Torche, have a background in AI and met when working at GumGum, another AI startup. They brought their machine learning and algorithmic smarts to bear on building a better crypto hedge fund.

The product works like a regular wallet. You add cash via the app and then select an investment strategy including a weighted fund of ethereum, bitcoin and litecoin, or something like the Marius 5 S-Tier Fund created by Quora commenter Marius Kramer. The system can automatically change the currency weightings based on prices and other indicators.

“We’re the first product in the world that allows anyone to invest like a cryptocurrency hedge fund, with just $100,” said Wang. “A key differentiator is that we’re non-custodial so all assets are encrypted by the user’s mobile device, we never touch, custody or transmit user funds.

“The rocket science is that we’ve figured out how to do asset management, without ever taking custody of assets.”

The team has even created an algorithmic hedge fund that trades automatically, greatly reducing human interaction.

The recent saturation of crypto hedge funds hasn’t stopped Emberfund from building its product. The founders bootstrapped the business themselves, chipping in $5,000 each. And they’ve gone a long way on such a small seed.

“We had almost $2 million in transactions last month and now have millions of assets under management,” said Wang.

“We were excited by the notion that this technology would enable the family in a third world country to have access to the same financial products as a Goldman Sachs banker and set out to build a product that would do just that,” said Wang.