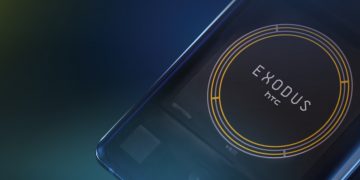 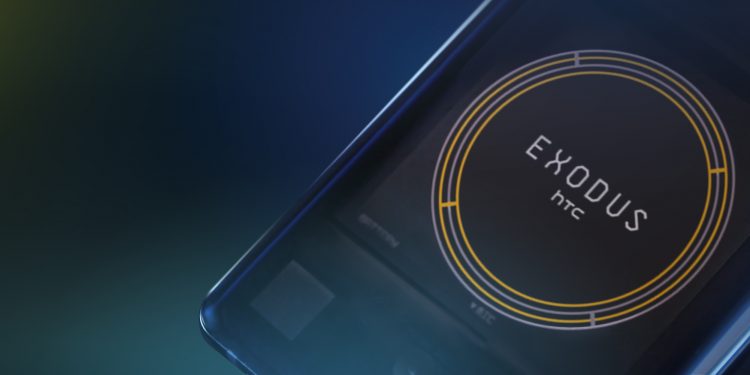 The new feature comes thanks to a new partnership that sees HTC add the liquidity protocol from decentralized exchange startup Kyber Network to its Zion Vault wallet app.

“The ability to swap ERC-20 tokens on chain in the Zion Vault without relying on third party exchanges is another step in empowering the user and maximizing security and privacy, which is at the center of the EXODUS mission.”

Kyber Network CEO Loi Luu told CoinDesk last September that the firm aims to open up ERC-20 tokens to wider use cases, so they can be “seamlessly used for payments, as collateral for lending, investing in funds and so on.” ERC-20 is an ethereum standard widely used to build crypto tokens.

HTC is further planning to launch another blockchain phone this year, Chen revealed in late April. Last week, he revealed new details indicating that the upcoming EXODUS 1s will be a low-cost option and will notably be capable of acting as a full node for the bitcoin network.

Chen said that, while the bitcoin blockchain would be large to store on a cellphone, as is required for nodes, he “expects” HTC would provide sufficient memory, explaining: