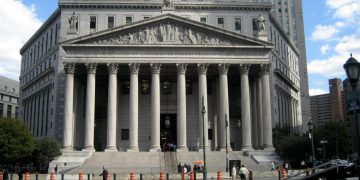 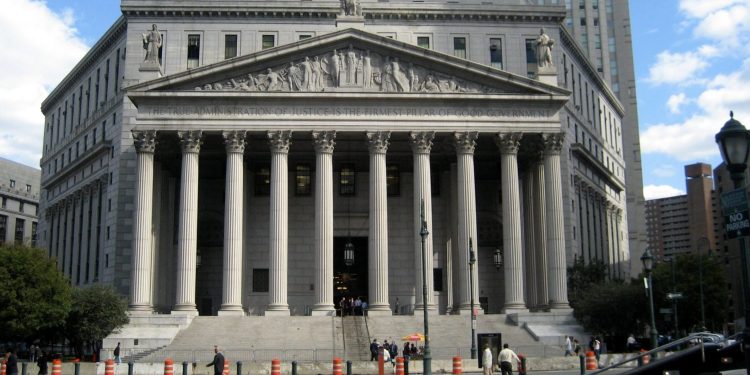 The USDT stablecoin is only about 74 percent backed by fiat equivalents as of April 30, says its issuer’s general counsel.

Tether, the company behind USDT, holds about $2.1 billion in cash and short-term securities, wrote its general counsel Stuart Hoegner in an affidavit Tuesday. Hoegner is also general counsel to Bitfinex, a crypto exchange which shares executives and has overlapping owners with Tether.

The two companies are at the heart of allegations by the New York Attorney General, who says Bitfinex borrowed more than $600 million from Tether after losing as much as $850 million to a currency converter.

Hoegner filed the affidavit to support an Order to Show Cause to vacate or modify the NYAG’s ex parte order filed last week, and to stay the order, which would compel Bitfinex and Tether to produce certain documents by May 3.

Indeed, under a subheading labeled “Tether Holders Are Not At Risk,” Hoegner confirmed that USDT is no longer backed 100 percent by cash or liquid assets, saying:

“As of the date [April 30] I am signing this affidavit, Tether has cash and cash equivalents (short term securities) on hand totaling approximately $2.1 billion, representing approximately 74 percent of the current outstanding tethers.”

According to Omni Explorer, a block explorer for Tether, there are approximately 2.8 billion USDT tokens issued as of press time.

Another attorney representing Tether, Zoe Phillips of law firm Morgan Lewis, wrote in a memorandum of law in support of the defendants’ order to show cause that Tether does not need to hold $1 for every USDT issued.

“According to the Attorney General, the line of credit needed to be frozen because it improperly impairs the reserves Tether would use for redemptions. The Attorney General appears to believe that Tether must hold $1 in cash fiat currency for every dollar of tether. These allegations are wrong on multiple levels.”

The terms of Tether and Bitfinex’s agreement were “negotiated on an arm’s length basis on commercially reasonable terms,” she added, saying that each of the companies was represented by independent counsel.

However, as Bitfinex critic Bitfinex’ed noted on Twitter, the same individual – Giancarlo Devasini – signed both Tether and Bitfinex’s agreements.

Hoegner echoed Phillips’ claim that the agreements were negotiated independently, while also adding that Tether has noted on its website that its stablecoin is no longer 100 percent backed, citing media reports when the platform changed its stance.

Hoegner wrote in his affidavit that the Bitfinex and Tether lending agreements were made “for the protection of the virtual currency market,” perhaps underscoring concerns that the two companies compose a significant part of the crypto market infrastructure.

“Tether, and holders of tether, have a keen interest in ensuring that one of the dominant trading platforms of tethers has sufficient liquidity for normal operations,” he wrote, addressing what possible benefits exist from the deal.

He added that any disruption to Bitfinex’s operations could risk harming Tether as well.

Hoegner did not immediately return a request for comment.