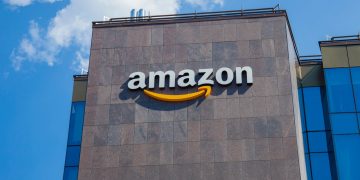 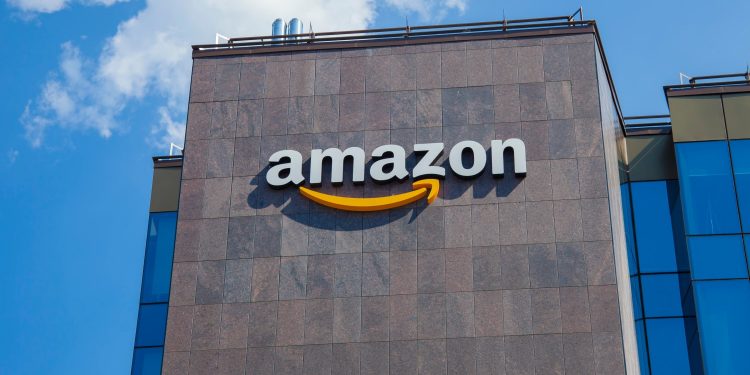 AT&T, Nestle, Accenture and others are already using the service, AWS announced Tuesday.

Initially revealed last November, Amazon Managed Blockchain is said to allow clients to create and manage blockchain networks more easily and economically using open-source frameworks like Hyperledger Fabric. Until now, the service was previously available only in “preview,” meaning interested firms could sign up for approval to use the service.

With that stage now over, the service is available for general production use, said AWS’ chief evangelist, Jeff Barr, in a separate blog post, adding:

“You can create your [blockchain] network in minutes. You can manage certificates, invite new members, and scale out peer node capacity in order to process transactions more quickly.”

Support for the ethereum network is still in the works and is expected to be made available later this year, AWS said.

It’s worth noting that the service is currently available only in AWS’ U.S. East (Northern Virginia) region, although more areas are expected to be opened up in the “coming year.”

Securities and derivatives trading platform Singapore Exchange (SGX), on the other hand, is working with AWS to move its existing work on Hyperledger Fabric to Amazon Managed Blockchain, said its head of blockchain technology, Andrew Koay.