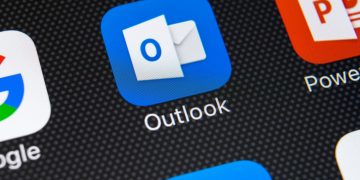 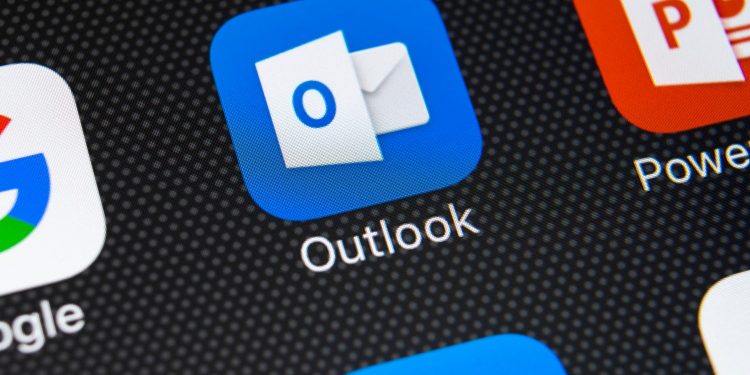 Motherboard reported Tuesday that hackers had managed to gain access to Microsoft customer support employee’s accounts in recent weeks, after which they were able to access non-corporate email accounts, including in Hotmail and MSN. Microsoft confirmed the breach to TechCrunch.

Since the attack, “multiple victims” have reported having cryptocurrencies stolen, Motherboard said.

One victim, named Jevon Ritmeester, posted on the Tweakers forum that his Kraken cryptocurrency exchange account had been hacked and that he lost around 1 bitcoin (worth about $5,260 at press time) as a result.

Ritmeester wrote that after visiting Kraken and finding his password no longer worked, he searched his emails in Outlook and found that several notifications of the changed login were in the trash. He further found that someone had enabled Outlook to automatically move any email mentioning Kraken to the trash and forward that message to a Gmail address, presumably owned by the hackers..

Ritmeester said he did not have two-factor authentication (2FA) enabled on his Kraken account. Just last month, the exchange said it was introducing compulsory 2FA process to enhance users’ security.

Other users also said they had lost crypto via the Microsoft breach. One, going by the username “Keats852,” posted on Reddit earlier this month that he’d lost “25,000 in crypto” (currency not stated), also because hackers had accessed and deleted his emails.

Another Redditor said in the same thread that they had reported “something major going on” to Microsoft over the last two months, but had been “ignored.”

Ritmeester told Motherboard that Microsoft is not taking the breach “seriously” and that he intends to file a police complaint over the issue.