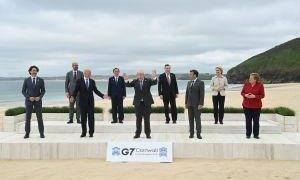 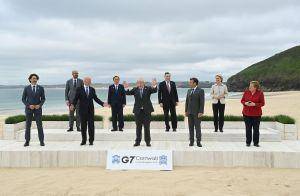 The climate crisis is certain to be a hot topic at the G7 summit in Cornwall. While the leaders of this world’s richest countries agree in theory on the requirement to reach net zero emissions by 2050 at the latest, they remain loyal to a fossil fuel sector reluctant to substantively alter its business model. However investments by oil, gas and coal businesses to discovering new sources continue, as does business lobbying to undermine law. The environment ministers of the G7 countries dedicated to end funding for new overseas coal jobs by the end of 2021. But 51 percent of the COVID-19 financial recovery funds — a total of USD 189bn — paid between January 2020 and March 2021 were earmarked as financial aid for its fossil fuel market. Worse, USD 8 of each USD 10 dedicated to non-renewable energy was paid with no conditions on such companies to reduce their emissions.

Why does this seem so difficult for G7 leaders to match their words with action when it comes to the fossil fuel market?

Betting on the longterm business situation Despite setbacks in volatile markets and oversupply dangers, there’s still a lot of money to be made from extracting, producing and selling hydrocarbons. Demand for coal has plateaued, but oil and gas demand is predicted to grow at least for another 15 to 20 years, especially in emerging economies such as China and India. This places G7 leaders in an awkward place. On the 1 hand, governments will need to reboot economic growth after the pandemic downturn — a profitable energy sector nourished by rising demand overseas is welcome, even though hydrocarbon extraction can be particularly polluting in developing countries.

Governmental support for the business in the shape of subsidies or tax breaks artificially inflates the profitability of fossil fuels, consequently producing renewables a less attractive investment. Put simply, it is less risky and more profitable to — at least for now — invest in oil and gas.

The fossil fuel sector continues to lose public support, but it might trust the fact that it’s embedded within a complex system of customers, suppliers and contractors, politicians and the media. The cause-and-effect relations that define such an intricate system often create unintended results. This interdependency is referred to as carbon lock-in. Economies have developed in such a way that they perpetuate a energy landscape dominated by fossil fuels and plagued by an inability to radically alter. Does carbon lock-in cause inertia, it triggers a tragedy of this commons-type issue. Significant oil companies such as BP, Exxon Mobil and Shell are not likely to make significant changes until the remaining part of the system acts in unison. National oil companies and smaller privately owned fossil fuel businesses include the majority of fossil fuel reserves. But they frequently evade the spotlight and therefore can function with more freedom. For a big oil company to make high-risk modifications to its business model while some enjoy a complimentary ride could be regarded as a poor business decision. 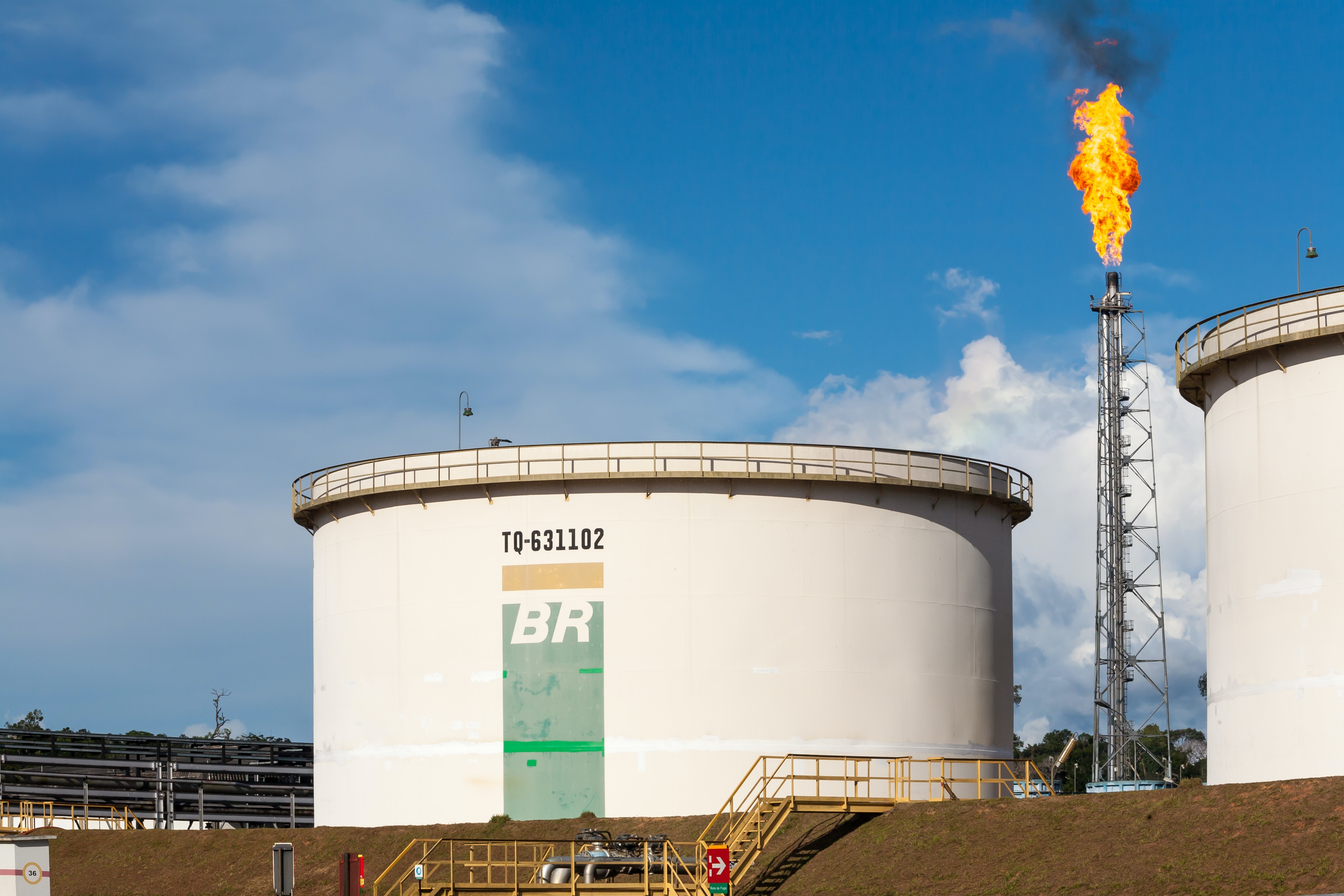 State-owned entities tend to slip under the radar.

Lock-in, as its name implies, is very tricky to break. That said, G7 members are strong nodes within this complex network. Strong direction — for example divestment from fossil fuels and robust support for renewables — could lead to reverberations throughout the entire system. But strong commitments coupled with counter-intuitive policies only send a sign that meaningful changes aren’t coming.Identity catastrophe People working in the fossil fuel sector frequently stay in the sector because of their whole career — starting off as students of engineering or geoscience in sections financed by the business, working all around the world and then going into management positions.

The business’s identity is predicated on certain values which have existed since the early days of hydrocarbon exploration, including, as one study foundthat the profound trust in the capacity of science and technology to further humankind’s control over nature and to drive advancement and financial growth.

The ideological responsibilities of leaders in the fossil fuel sector will take a firm challenge from governments to conquer. It is apparent from financial decisions in the lead up to the summit that G7 leaders aren’t quite up to that test yet. But the assembly in Cornwall is the opportunity to signal that cosy relationship is finally coming to an end.