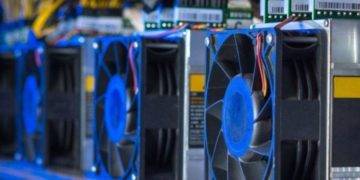 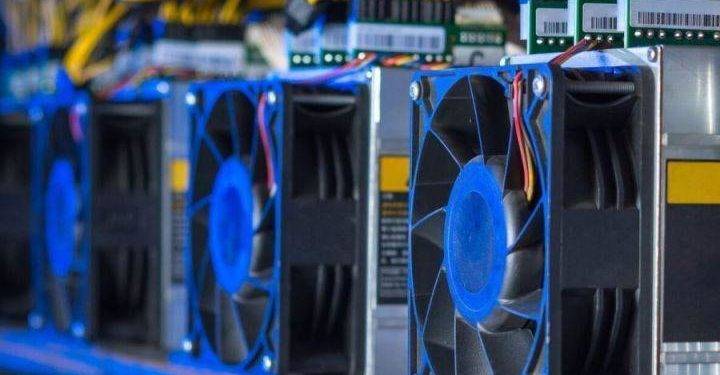 According to two miners who spoke with CoinNewsDaily.com, regulators have been moving into multiple areas of the crypto industry, and they will – in one way or another – come after crypto mining powered by non-renewables.

However, as concerns, facts, and misinformation about Bitcoin’s (BTC) carbon footprint have resurfaced during this cycle, mining companies that have been shifting to cleaner energy sources appear to be better prepared in the face of potential new mining-related regulations.

Igor Runets, CEO and Founder of BitRiver, a major provider of colocation services for cryptocurrency mining in Russia and the CIS, noted that countries around the world are already moving towards carbon neutrality, so regulations discouraging non-renewable powered crypto mining, directly or indirectly, are to be expected.

Greenidge Generation, a vertically integrated BTC mining and power generation facility based in the United States, Chief Financial Officer (CFO) Tim Rainey stated that the company will continue to collaborate with regulatory agencies and government at all levels, as they all share the same goal – an environmentally sound, economically vital operation.

As a power producer, “Greenidge is one of very few cryptocurrency mining companies with extensive experience” working with regulators on this matter, Rainey said, adding that “by design, the Bitcoin mining algorithm forces all miners to pursue best efficiency in energy use.”

Conversion, renewables, and a token

Greenidge switched from a coal-fired power plant to a “cleaner and greener natural gas-powered one” in 2017.
Furthermore, they have recently pledged to make their Upstate New York mining operation completely carbon-neutral beginning June 1 this year and continuing “forever thereafter.”

Meanwhile, BitRiver launched their business in the “hydropower-rich Siberian region” of Russia in 2017 – a location chosen specifically because Runets believes “the future of cryptocurrency mining will be powered by renewables.”

Committing to sustainable mining from the start was, in his opinion, a “foresight decision,” as evidenced by increased concern among institutions and investors about Bitcoin’s carbon footprint.

This increased concern, according to the CEO, was beneficial to BitRiver’s business, as “this shift has not only resulted in even higher demand for our low-carbon colocation services, but has also strengthened our belief in the future of cryptocurrency mining.””

Their facility currently has over 100 MW of fully operational power capacity, but they are in the process of increasing this capacity to 300 MW by the end of 2021.
According to Runets, this will be accomplished through datacenters that are currently in various stages of development.

In addition, BitRiver launched the BTR utility token, which is backed by 100 MW of low-carbon power in the Bratsk datacenter in Siberia.
According to the CEO, BTR will “accelerate our plans and make it easier for miners and investors around the world to access our low-carbon cryptocurrency mining services.”

According to BitRiver and Greenidge, it will have no discernible impact on their businesses.
While the US company has a “small test mining operation” where it mines a small amount of ETH and other cryptoassets, BitRiver anticipates increased demand for ETH mining as the transition to PoS approaches and Ethereum becomes more profitable to mine than ever.

“On the other hand, the demand from clients who want to mine other popular PoW blockchains such as Bitcoin already exceeds our current or planned capacity,” Runets said.