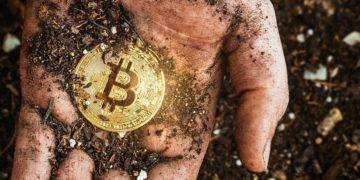 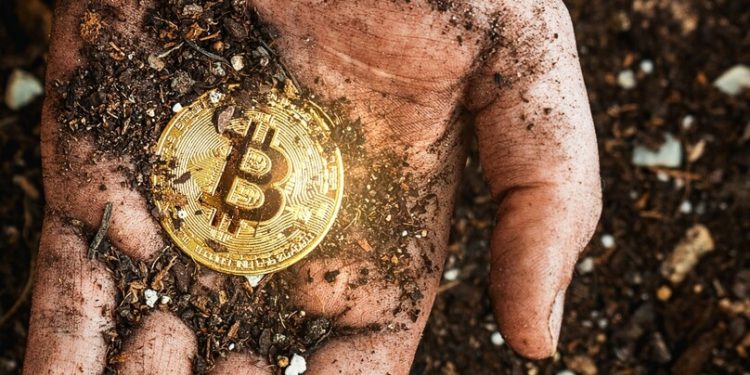 Given the recent and increasing developments surrounding so-called ‘green’ bitcoin (BTC), it appears that the industry is moving toward a two-tier BTC.

While Tesla CEO Elon Musk and others have criticized Bitcoin for its energy consumption and potential environmental impact, Twitter CEO Jack Dorsey, along with active management firm Ark Investment, have argued the inverse: bitcoin incentivizes renewable energy.
(And Musk agreed with this prior to criticizing Bitcoin mining.)

Meanwhile, DMG Blockchain Solution’s operations in British Columbia already rely on cheap hydropower generated by dams.
DMG and crypto mining company Argo announced the establishment of a Bitcoin mining pool powered by hydropower in March 2021, calling it the first to be powered solely by green energy.

According to reports, the Terra Pool will initially consist of both Argo’s and DMG’s hashrate and will be “the first-ever opportunity for the creation of ‘green bitcoin.'”

“We already have financial institutions interested in those coins,” DMG CEO Sheldon Bennett told Nymag this week.
Their pool is scheduled to open in a month or two.

This comes at a time when institutional interest in bitcoin is increasing, as is pressure for the cryptocurrency they’re interested in to be ‘green,’ in accordance with many companies’ environmental policies.

Bennett is also investing in a solar installation, with the expectation of seeing a return on investment in a few years.
He believes that focusing on renewable energy is the best course of action for them.
“It’s natural and logical for me to build a solar plant because it will provide me with the lowest-cost power.”

“In the future, you could imagine that bitcoin mined with coal or fossil fuels will be seen as the crypto equivalent of blood diamonds — with perhaps a premium market for those created in environmentally friendly ways. That there are cleaner and dirtier varieties of bitcoin mining might even help explain Elon Musk’s complicated views on the subject.”

Surprisingly, this may be reminiscent of so-called virgin bitcoin, which is newly mined BTC that has not been used in any transaction, and thus does not have a transaction history.
According to some industry insiders, reputable institutional investors and money launderers are competing to hold these “clean” bitcoins in order to be on the safe side, as there is no history to track.

The debate over green Bitcoin continues: some argue that as more miners join the network, the network will consume more energy; others argue that each institution that buys BTC is actively increasing energy usage/CO2 emissions; and defenders argue that critics who discuss Bitcoin’s increasing footprint as usage grows don’t understand how Bitcoin works.

Musk now claims that audits of renewable energy used by the largest Bitcoin miners could help alleviate these concerns.

When Ark Investment director of research Brett Winton stated that “bitcoin minting could allow solar + battery systems to economically scale to provide a larger share of grid energy,” Musk agreed that it could be done in the long run, but that “recent extreme energy usage growth could not possibly have been done so quickly with renewables.”

He went on to say that “this question is easily resolved if the top ten hashing organizations simply post audited numbers of renewable energy vs. not.”

Bitcoin hashing (aka mining) energy usage is starting to exceed that of medium-sized countries. Almost impossible for small hashers to succeed without those massive economies of scale.

“Elon will come back and be a part of that ecosystem,” Cathie Wood, CEO of Ark Investment, told Bloomberg.
This will happen once renewables are integrated into Bitcoin mining, as she predicted.