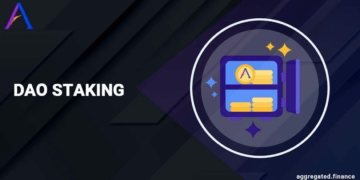 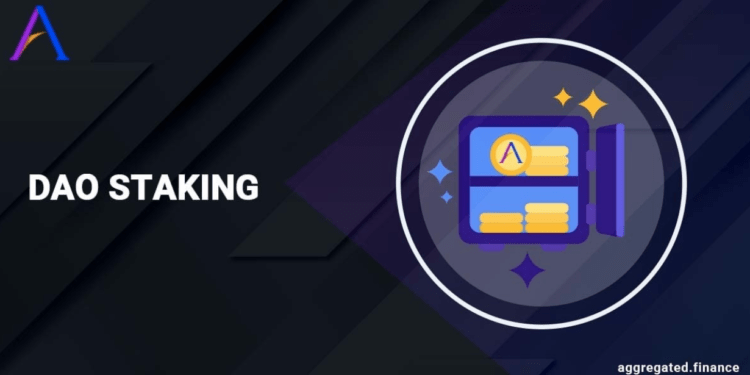 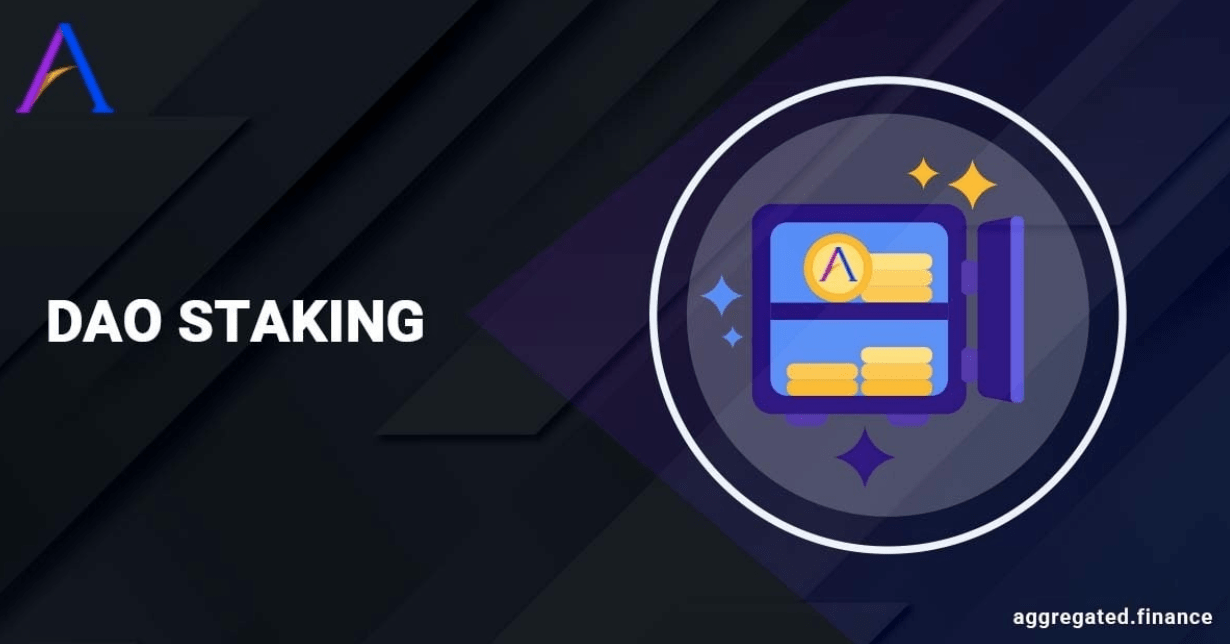 Staking has become an increasingly popular technique for investors to earn passive income while holding interests in the expanding decentralized finance (DeFi) sector.

Staking startups continue to develop, such as Stader Labs, a cryptocurrency staking management platform that just raised $12.5 million in funding, valuing the company at $450 million.

Crypto staking enables the blockchain to generate interest or incentives on one’s cryptocurrency holdings, so producing a form of passive income while the coin is staked. It can passively expand an investor’s portfolio without the investor having to purchase additional funds, just like dividends can be received when investing in a value stock.

Staking-enabled cryptocurrencies enable holders to earn a percentage-rate reward over time. This is typically accomplished through the use of a “staking pool”—similar to a savings account that earns interest. Due to the decentralized nature of cryptocurrencies, they operate without a central authority, instead relying on a “consensus process” to determine the correct answer, which can be either Proof of Work or Proof of Stake.

Tezos, Cosmos, and Ethereum are all Proof of Stake-enabled cryptocurrencies. On the other hand, Bitcoin prohibits staking due to its use of the Proof of Work consensus process. While Proof of Stake is a newer, more energy-efficient consensus process that rewards network participants for adding the most recent batch of transactions to the blockchain, Proof of Work often consumes more energy. This is because the mechanism through which the winner receives the most recent “block” of validated transactions on the blockchain requires a large number of miners to solve cryptographic challenges.

Alternatively, Proof of Stake promotes speed and efficiency over fees, as it eliminates the need for a large number of miners to churn through math problems, which is an energy-intensive operation. Rather than that, transactions are validated by those who have staked in the blockchain.

Those who intend to own cryptocurrency for the long run view staking as a method to earn additional income in addition to their holdings. Along with rewarding holders with tokens, staking benefits the blockchain by increasing its resistance to attacks and enhancing its ability to handle transactions.

DeFi-as-a-Service Aggregated Finance is one such startup that is pioneering how consumers can employ staking in the DeFi industry (AGFI). The project’s objective is to achieve true decentralization, with token holders passively profiting from taxes paid on Uniswap trades. Treasury is supported through taxes and investments in other projects, with earnings reinvested in buybacks to boost the value of the company. Aggregated Finance provides the benefits of staking via reflections without the requirement to lock your tokens.

AGFI intends to decentralize completely by establishing a decentralized autonomous organization (DAO) and delegating complete control of the treasury to the community. Instead of a central administration, a DAO is represented by rules encoded as a computer program that is transparent to and managed by its members.

The project intends to prioritize solid and established blue chip investments and strives to provide a decentralized alternative to blue chip players such as Black Rock. “Our investors will sleep better at night knowing that we calculate and manage the risk associated with our treasury, and hedge as necessary in response to market conditions,” an AGFI representative told Luna PR.

When an investor purchases AGFI on Uniswap, 10% of the investment is transferred to all current token holders. Profits earned by the treasury are collected and voted on by the community to determine whether they should be reinvested or used for an AGFI buyback and burn.