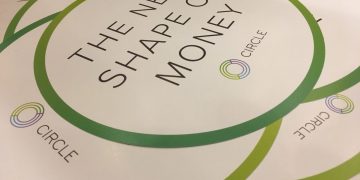 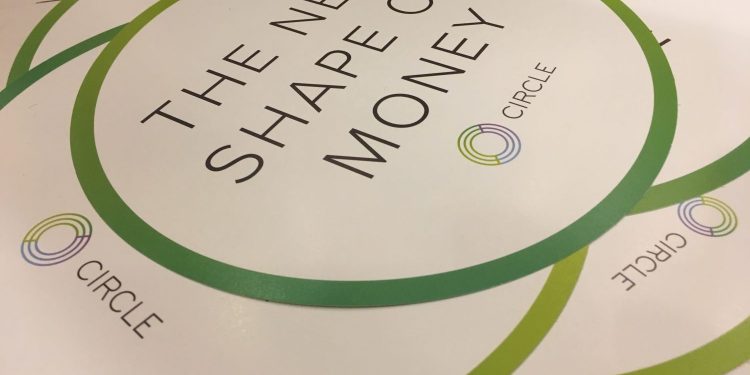 A report from The Information on Saturday, citing a source with knowledge of the matter, said that Circle is seeking to raise the funding via a combination of equity and debt financing. They added that the reason for the move is that the firm’s business has been affected by the prolonged cryptocurrency bear market.

The Goldman Sachs-backed firm has previously raised at least $246 million, according to Crunchbase. It has not confirmed the claim, The Information said.

Circle raised $110 million in a Series E funding round last spring that effectively valued the startup at nearly $3 billion. The round was led by Chinese crypto mining giant Bitmain, with Accel, Blockchain Capital, Digital Currency Group, IDG, Pantera and others also participating.

Jeremy Allaire, the firm’s CEO, told CoinDesk at the time that the round would help the firm position itself as a conglomerate of cryptocurrency services.

The company offers several services, including crypto buying via its Circle Invest app, an over-the-counter (OTC) trading desk launched for institutional clients last September and cryptocurrency exchange Poloniex, which it acquired in February 2018.

Circle also has a dollar-pegged stablecoin called USD Coin (USDC) that it developed with help from the CENTRE affiliate consortium. It was seeking to register as a federally licensed bank in the U.S. back in June.

With its March investment round, Circle became a part of the “crypto unicorn” club, alongside U.S.-based cryptocurrency exchange Coinbase.