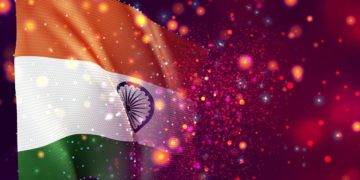 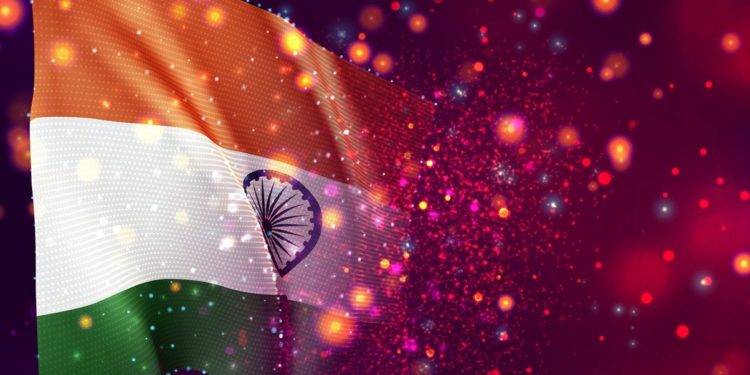 According to Nischal Shetty, CEO of WazirX, they “believe this breakthrough eliminates any misunderstanding for banks and enables them to provide financial services to the crypto business.”

“While a 30% tax on revenue from virtual digital assets is a significant step, it legitimizes crypto and signals an optimistic mindset toward future acceptance of crypto and NFTs,” Avinash Shekhar, CEO of bitcoin exchange ZebPay, was reported by Reuters as saying.

“In India, even illicit transactions are taxed, as “transactions” under the Income Tax Act do not have to be legal. Generally, the tax authority CBDT provides recommendations on the real contours of taxes. When it comes to crypto taxation, the devil is in the details “‘She stated.

Additionally, the Act would establish a 1% tax deducted at source (TDS) rate, allowing the government to collect a levy at the point of creation of an individual’s income for crypto transfers above a yet-to-be-determined threshold.

According to the government’s Income Tax Department, the “idea of TDS was adopted with the objective of collecting tax at the source of income.” According to this notion, a person (deductor) who is required to make a payment of a specific sort to another person (deductee) is required to deduct tax at the source and send it to the Central Government.”

A broad definition of crypto assets that include fungible, non-fungible, and “any other token of comparable sort”

Local observers were quick to assess the potential impact of the legislation on the profitability of cryptocurrency investments and transactions.

“There is some certainty regarding digital currency taxation. At first glance, it appears as though digital currencies will be taxed similarly to speculative income, at a flat 30% rate on a gross basis. Additionally, the imposition of TDS on cryptocurrency transfers will enable the government to more closely monitor crypto transactions,” Amit Singhania, Partner at local law firm Shardul Amarchand Mangaldas & Co, told The Financial Express.

“There are no deductions for income other than acquisition costs. Losses cannot be deducted from other income. Cryptocurrency gifts will also be taxed,” Rajeev Mantri, Managing Director of Navam Capital, an Indian venture capital firm, stated.

Additionally, Sitharaman stated in her statement to the Indian parliament on India’s 2022 budget that the CBDC will “lead to a more efficient and cost-effective currency management system.” As a result, it is suggested to develop a digital rupee that will be issued by the Reserve Bank of India utilizing blockchain and other technology.”

The latest event comes as Indian policymakers continue to deliberate on the provisions of a cryptoassets bill. The legislative debate has taken multiple detours, with a cabinet note on the proposed bill published in December indicating that cryptoassets will not be recognized as legal cash in India, but will be controlled as assets.

Industry analysts had anticipated that India’s parliamentarians would conclude the long-awaited crypto legislation during the winter session of the legislature that began on November 29, but the session ended on December 22 without any definitive decisions on the bill.