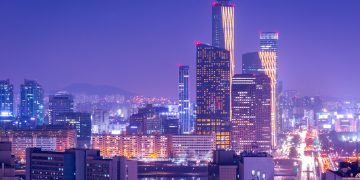 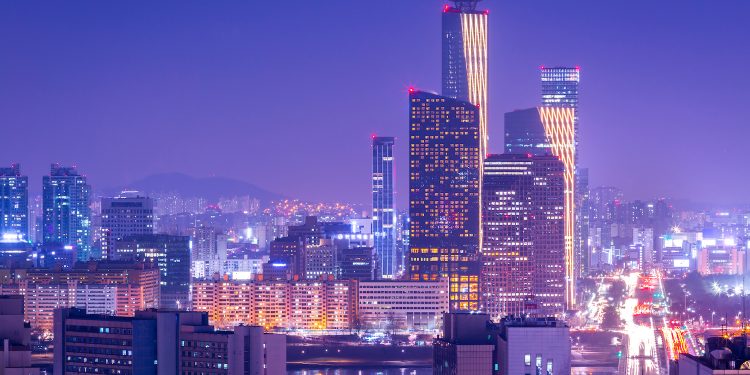 The government of South Korea’s capital city has committed to invest 1.2 trillion won ($1.07 billion) by 2022 via an investment fund for startups, including those working with fintech and blockchain.

The Seoul Metropolitan Government announced the news Monday, stating that via the Seoul Innovation Growth Fund, which launched last year, it will invest across various sectors in order to help startups that currently struggle to gain Series A or seed funding, CoinDesk Korea reports.

Blockchain projects are likely to be supported as one of the “23 revolutionary technologies” through the Fourth Industrial Revolution or Smart City allocations of the fund, the report indicates.

The city government also said that the average initial investment of South Korean startups needs to be increased from about $1.1 million currently, as compared to $7 million in London and $6.5 million in Silicon Valley.

“Innovative start-up investment will be the cornerstone of corporate growth … in our society,” Jo In-dong, head of the economic policy department within the Seoul Metropolitan Government, was quoted as saying.

Seoul first revealed its plan to invest in blockchain startups back in October. At the time, Park Won-soon, the city’s mayor, said that Seoul plans to invest $108 million through a five-year plan to develop it as a smart city powered by blockchain.