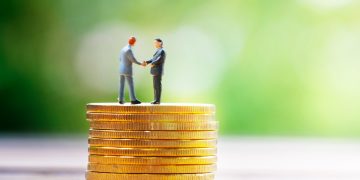 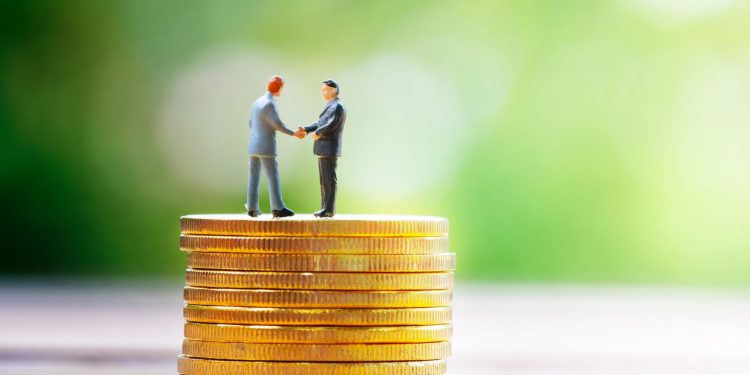 A blockchain upstart is getting a new CEO from the world’s largest hedge fund.

New York’s trueDigital, which was founded last March, has hired Thomas Kim away from Bridgewater Associates to be its chief executive. Notably, trueDigital is the firm that built a blockchain payments system for Signature Bank. While JPMorgan stole headlines last week for its “JPM Coin,” Signature said its similar Signet system is already processing millions of dollars a day.

Kim told CoinDesk his focus will be on expanding the work done for Signature Bank to other clients.

“I personally believe the market is signaling tremendous opportunities to bring traditional and digital markets together, and trueDigital is on the forefront of this trend with its payment platform and crypto derivatives,” Kim said. “A lot of the bigger organizations are getting realistic about their capabilities, but the need for these solutions is not going down.”

Sunil Hirani, trueDigital’s founder and now-former CEO, told CoinDesk that the partnership with Signature Bank has been going well. “We needed to bring in someone like Thomas, with his experience and leadership, so we can take it to the next level,” Hirani said.

Kim worked for the Connecticut-based Bridgewater, known for its unique and at-times-troubled company culture, as a manager within the firm’s investment engine department for the past seven years. Prior to that he was the CEO of fintech company UNX LLC, which was acquired in 2012, and as a managing director at Lehman Brothers until it collapsed in late 2008.

The trueDigital-built Signet system was launched by Signature Bank last December. It’s said to be based on a fork of ethereum and allows clients to send funds, or “Signets,” directly to each other. Notably, the solution was approved by the New York State Department of Financial Services (NYDFS) and secured coverage from the Federal Deposit Insurance Corporation (FDIC).

Kim will also supervise the upcoming launch of trueDigital’s exchange for bitcoin swaps, which is expected later this year. The company is waiting for approvals from the Commodity Futures Trading Commission, Hirani said. Derivatives based on other cryptocurrencies will be added later on, Kim said.

Despite the prolonged bear market, Kim said he is optimistic about the future of cryptocurrency:

“I see many market movements by the institutions trying to figure out how they can include crypto derivatives in their portfolios. I expect adoption to get broader, and trueDigital actually has products for that.”