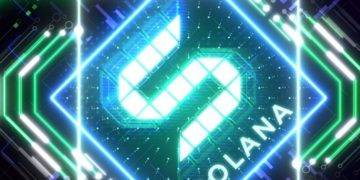 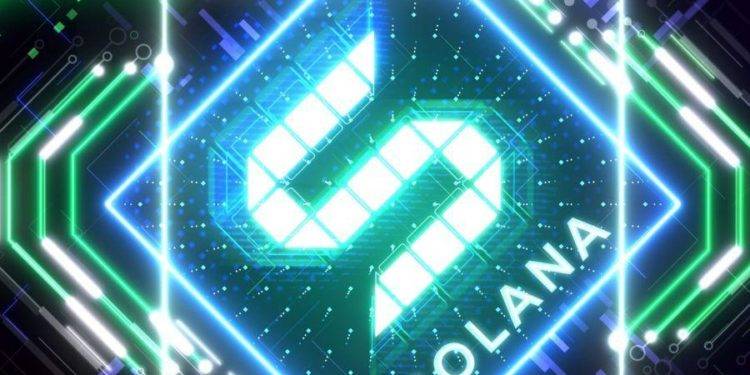 Because to technical difficulties experienced by Solana, which resulted in an outage and the network being taken offline, the service is likely to be restored within hours, and the network’s SOL coin has begun to recover.

At 8:16 a.m. UTC, SOL, the seventh-largest cryptocurrency by market capitalization, had lost 2.5 percent in a day and 6 percent in a week, and was trading at roughly USD 163. SOL has lost 14 percent of its value between its peak on September 14 and its lowest point at the start of September 15, according to Bloomberg. Since then, SOL has recovered approximately 9 percent of its value.

A successful restart of the Mainnet Beta has been achieved after nearly a day of unavailability. The team expects block explorers, decentralized applications (DAPPS), and supporting services to be operational within hours, followed by the restoration of full functionality in the coming days.

It was revealed yesterday on the Solana Status Twitter account that the mainnet, which is still in beta status, was experiencing “intermittent instability,” and that “resource exhaustion in the network is producing a denial of service.” Solana’s mainnet is still in testing form.

Further information was provided, noting that the mainnet beta had a significant spike in transaction volume, which “flooded” the transaction processing queue.
It was as a result of this that network-critical messaging was not given the attention it deserved, and the network eventually began to fork.

Early September saw “intermittent performance degradation” recorded by Solana, which has a total value locked in at USD 11.05bn. The degradation was said to have lasted for an hour.

Developing fast, scalable blockchains is still in its early stages, according to the author.
While the CEO of Ava Labs, Emin Gün Sirer, stated that “issues can occur,” the CEO of Solana Labs, Anatoly Yakovenko, stated that “it’s better now than when it has a billion users” on Twitter.
He also suggested that the bot trading was to blame for the problem.

Despite this, other comments stated that many SOL holders had sold some or all of their holdings during the outage, while others stated that they plan to sell despite the team returning with a patch, and there were still those who stated that they had resisted selling.

As is to be expected, whenever the team behind a project intervenes in any significant way, whether in the midst of a crisis or otherwise, the issue of centralization versus decentralization is brought into consideration.
There have been some who have attacked the project, claiming that the developers shut down the network on their own and that it is completely centralized.
Some have stated that decentralization must be compromised in order to achieve fast speed and low costs.

The team’s supporters, on the other hand, say that the team was forced to wait for the validators to upgrade and complete the restart before continuing.

Decentralized finance (DeFi) projects on Solana have also been called into doubt, as has the possibility that they would encounter difficulties if users are forced to liquidate their accounts.

Meanwhile, Hudson Jameson, a software developer and engineer, compared the Solana incident to an attack on Ethereum (ETH) in 2016, stating that both were denial-of-service (DoS) attacks – but that the Solana incident was more severe “Because of our multi-client design decisions, Ethereum blocks never stopped producing during the attacks.
Solana is forced to perform a network restart on a literal basis “he explained.

In any case, the Ethereum scaling platform Arbitrum also had outages for less than an hour yesterday, with the company claiming that no assets were lost and noting that this was not a network, but a Sequencer failure.
They also warned consumers that there was a possibility of more interruptions.
A problem in the Sequencer caused it to become stuck when it received a large number of transactions in a short period of time. This was the primary cause of the downtime.
“The problem has been found, and a solution has been implemented,” the Offchain Labs team stated.

On top of that, someone attempted to hack into Ethereum’s network yesterday, but they were defeated.
A small number of Nethermind nodes were switching to an erroneous chain, according to a tweet from developer Marius Van Der Wijden, however the affected nodes have subsequently rejoined the right chain.
“This is another another excellent instance of how client variety strengthens Ethereum,” he added.