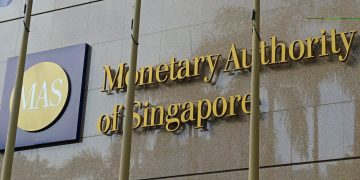 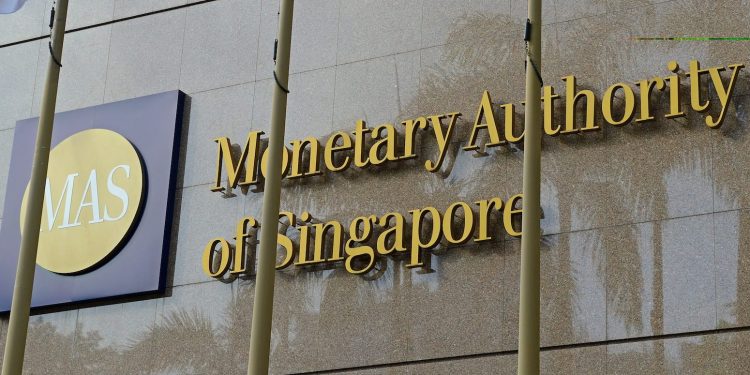 The Monetary Authority of Singapore (MAS), the city-state’s central bank, is working to ensure cryptocurrency startups receive domestic banking services as part of the country’s efforts to boost fintech development.

In an interview with Bloomberg on Tuesday, Ravi Menon, the institution’s managing director, said the central bank is trying to “bring the banks and cryptocurrency fintech startups together to see if there’s some understanding they can reach.”

Menon added that a major issue currently facing Singapore-based crypto startups is that traditional banks are reluctant to open bank accounts because some aspects of the industry could appear “obscure and dangerous” to both regulators and financial institutions.

“The nature of this business is a bit different, so banks may need to employ other ways in which they can establish bona fide,” Menon was quoted as saying.

“I hope we can bring minds together on this so that we can get over this hurdle.”

That said, Menon cautioned that this approach does not mean the MAS will adopt a loose regulatory stance just to attract crypto startups.

The central bank, he said, currently has no intention to employ a licensing scheme for crypto exchanges as its Japanese counterpart has done – assigning licenses to 16 Japanese exchanges so far, in part, to help them obtain banking support.

As CoinDesk reported in mid-September, Binance, the world’s largest cryptocurrency exchange by trading volume, is now seeking to open a fiat-to-crypto exchange in Singapore that supports trading pairs for the Singapore dollars.