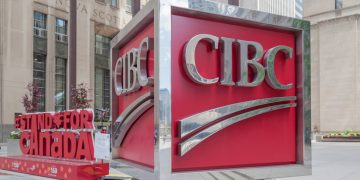 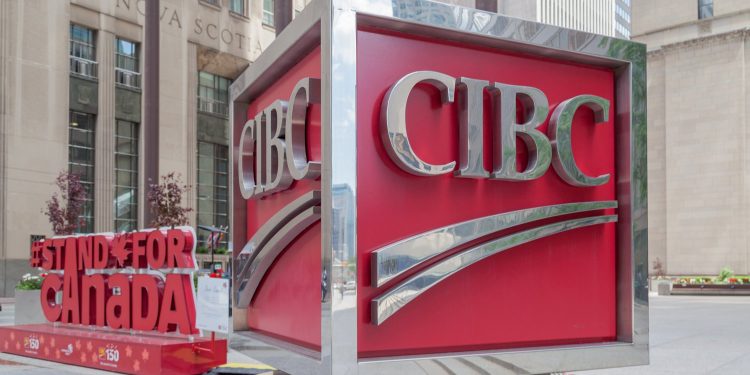 Canada-based crypto exchange QuadrigaCX is waiting on a verdict in a long-running legal case against the Canadian Imperial Bank of Commerce (CIBC).

At the heart of the dispute is CA$28 million, or about $21.6 million in U.S. dollars. The case began in January 2018, when the CIBC froze multiple accounts opened by QuadrigaCX’s payment processor, claiming that it was unable to determine whether the exchange or individuals who deposited funds to purchase cryptocurrencies owned the money in the accounts, the Globe and Mail reported Tuesday.

QuadrigaCX maintains that it owns the funds in the accounts opened by Costodian, Inc., but the CIBC is unsure. As such, it’s asking the Vancouver courts to take ownership of the funds and determine whether the exchange, the payment processor or 388 individuals legally own the funds.

The frozen accounts are harming QuadrigaCX’s customers too, the exchange has contended. Because the exchange cannot access the money, some customers face delays when attempting to withdraw their money from the platform.

In response to a request for comment, QuadrigaCX founder and CEO Gerald Cotten told CoinDesk that “to put it briefly, CIBC is currently holding nearly $28 [million Canadian dollars] of ours hostage and has been doing so since January.”

“We went to court in June to sort it out, and are just waiting on the judge to issue his ruling at this point,” he explained in an email.

Cotten referred further questions to counsel as the case is still ongoing.

However, a Reddit account purporting to represent the exchange said in a comment that “it is truly frightening how much power the banks have,” adding that “we find it particularly troubling when they attack crypto companies and then create their own competing crypto projects.”

It went on to say:

“After they realized that they faced a potentially massive lawsuit for the damages that they have caused, they went out of their way to discredit crypto, our customers that had sent wires, and anything else they could think of to retroactively justify freeziing [sic] an account while continuing to accept deposits for another month. In court things went pretty well for us. Now we just need to wait for the judge to issue his written judgement, which apparently takes a while in Ontario.”

“As soon as the judge rules on this motion, we will be pursuing legal action against CIBC for the massive amount of damages they have caused,” the account added.

Representatives for CIBC did not immediately respond to a request for comment.