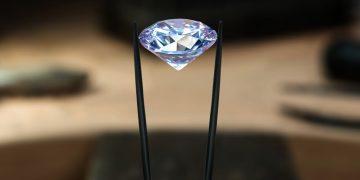 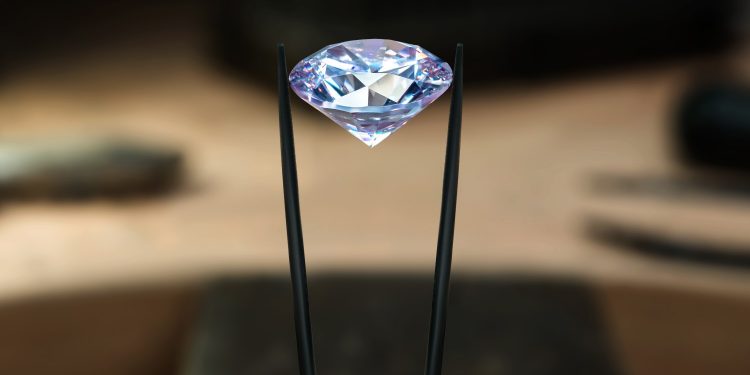 The U.S. Securities and Exchange Commission (SEC) has taken action against what it alleges is a $30 million cryptocurrency scam based around supposed diamond investment.

According to the SEC complaint, Aman is said to have fleeced over 300 investors since May 2014 by selling unregistered securities in two other firms he owns: Natural Diamonds Investment Co. (Natural Diamonds) and Eagle Financial Diamond Group Inc.

He “falsely promised” investors that the firms would invest in whole diamonds to cut down and sell for substantial profits, the SEC said. He was allegedly assisted in the scheme by Harold Seigel and Jonathan H. Seigel, who also had interest in the two firms.

According to the press release:

“Aman and Jonathan H. Seigel continued the scheme by luring investors to invest in Argyle Coin, falsely claiming the investment was risk-free because it was backed by fancy colored diamonds, and promising to use investor funds to develop the cryptocurrency business. “

In fact, Aman, Natural Diamonds, Eagle and Argyle Coin, “misused or misappropriated” over $10 million of investors’ money to pay other investors their supposed returns under the scheme. Aman is claimed to have also squandered the investments on personal expenses, including rent, horse purchases and riding lessons for his son.

“As alleged, Aman operated a complicated web of fraudulent companies in an effort to continually loot retail investors and perpetuate the Ponzi schemes as well as divert money to himself. The SEC’s diligent investigative work uncovered the Ponzi schemes and our goal is to bring justice to the harmed investors.”

Judge Robin L. Rosenberg of the U.S. District Court for the Southern District of Florida has now granted the SEC’s request for a temporary restraining order and temporary asset freeze against Aman and Argyle Coin, as well as the other companies. The court has also appointed a receiver for Argyle Coin.

The SEC said it is seeking repayment of “allegedly ill-gotten gains” and prejudgment interest, as well as financial penalties.