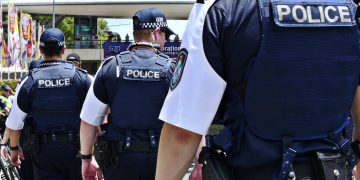 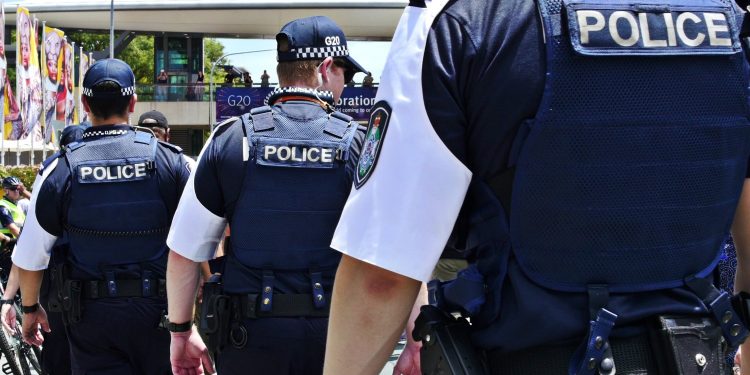 A 33-year-old Australian government employee has been charged after he was caught mining cryptocurrency at work.

In a media release Tuesday, the Australian Federal Police (AFP) alleged that the IT contractor from the Sydney suburb of Killara had modified government computer systems to mine cryptocurrency worth over AU$9,000 (US$6,184) for his own gain.

“Australian taxpayers put their trust in public officials to perform vital roles for our community with the utmost integrity. Any alleged criminal conduct which betrays this trust for personal gain will be investigated and prosecuted.”

The news marks just the latest instance of employees who have got in hot water for mining cryptos at work.

To cite just a few, in 2017, a former employee of the Federal Reserve Board of Directors was also fined $5,000 and put on probation after being caught mining bitcoins on a server owned by the U.S. central bank.

Nuclear scientists at a Russian weapons research facility were charged for the same crime last February. And, last November, two school principals in China were caught stealing power from their institution to mine the cryptocurrency ether.