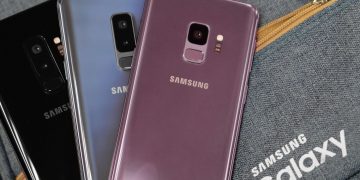 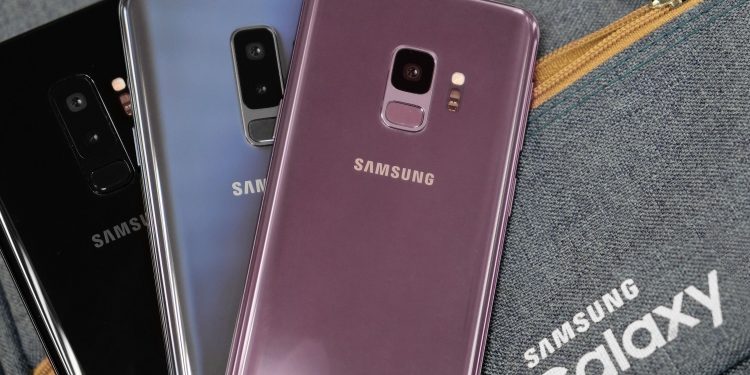 South Korean electronics giant Samsung is planning to bring cryptocurrency and blockchain features to more phones across its Galaxy range.

Citing a press release from Samsung, Business Korea reported Tuesday that the firm would make its digital wallet app available even on lower-cost models and will further expand the crypto features to more jurisdictions.

“We will lower barriers to new experiences by gradually expanding the number of Galaxy models that support blockchain functions. We will also expand our service target countries after Korea, the United States and Canada.”

The Samsung Blockchain Wallet is currently only available on Samsung’s recently launched flagship phone range, the Galaxy S10. The S10 additionally comes with blockchain features such as digital signing and decentralized apps (dapps), which the report suggested may also be added across the Galaxy range.

Business Korea said that Samsung is also in talks with telecom firms such as SK Telecom and KT Corporation (formerly Korea Telecom) about possibly of working together on blockchain-based digital identity verification tools and other initiatives.

Samsung has been wading deeper into the blockchain waters in recent months.

Following the reveal of the blockchain and crypto focus for the Galaxy S10 phones, it notably said it is developing its own blockchain network based on ethereum and may also issue a “Samsung Coin” token in the future. Samsung is also planning to add blockchain technology to its enterprise IT solution packages.