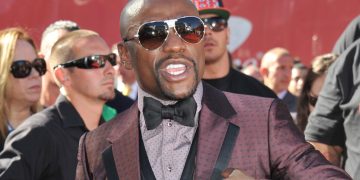 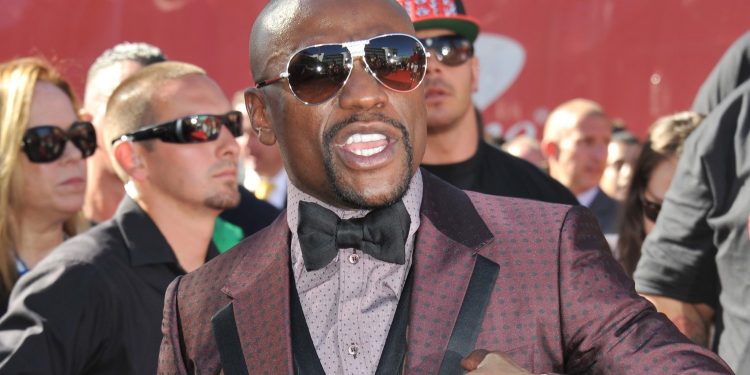 Boxer Floyd Mayweather, music producer DJ Khaled and two employees of an ICO project have been dismissed from an investor lawsuit by a federal judge.

According to a new court document, an omnibus order on motions to dismiss by Mayweather, Khaled, Steven Sykes and Steven Stanley, all of whom promoted or participated in the Centra Tech initial coin offering, was filed by federal Judge Robert Scola, of the Southern District of Florida. Scola said the plaintiffs failed to prove that they had bought Centra’s CTR tokens as a result of the defendants’ actions.

Mayweather and Khaled both notably promoted Centra Tech’s offering, encouraging their respective fanbases to participate in what was later deemed to be an unregistered securities sale. They, along with Sykes and Stanley, were sued by investors in the offering, who alleged that the defendants violated securities law.

In Monday’s order, Scola said that one count, filed against Mayweather and Khaled, alleged they violated securities laws, but, in one analysis the plaintiffs failed “to establish that Mayweather reached out to the Plaintiffs and successfully solicited Plaintiffs to purchase CTR Tokens.”

The judge further said that there was no evidence that the plaintiffs even saw Mayweather’s promotional materials, let alone bought Centra Tech’s tokens as a result. The same analysis applied to Khaled.

As for the allegations against Sykes, the judge wrote:

The lawsuit also includes allegations against Centra’s founders, Raymond Trapani, Sohrab Sharma and Robert Farkas. The order to dismiss did not touch these counts, and that aspect of the lawsuit will continue.

The three founders have also been sued by the U.S. Securities and Exchange Commission and accused of fraud by the Department of Justice.

Mayweather and Khaled previously settled charges with the SEC, who said the two failed to disclose they were paid for promoting the ICO.