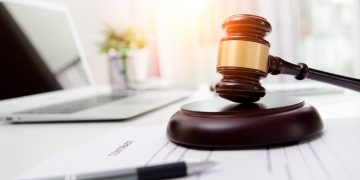 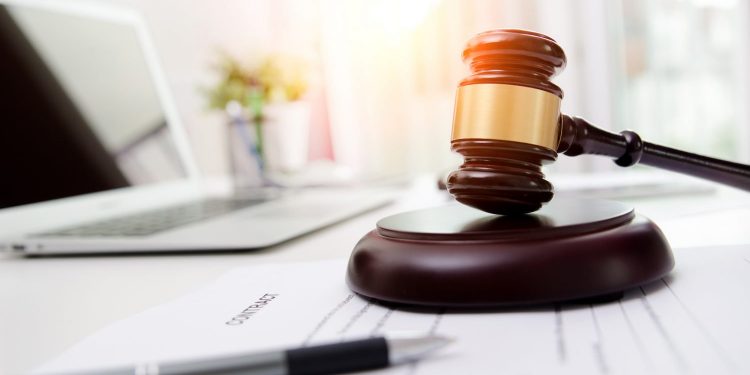 An arbitration body in China has ruled that despite the central bank’s ban on cryptocurrency trading, bitcoin should still be legally protected as a property with economic values.

The Shenzhen Court of International Arbitration published a case analysis on Thursday via WeChat, detailing its ruling on a recent economic dispute that involved a business contract relating to possession and transfer of crypto assets.

According to the case analysis, the unnamed plaintiff signed a contract agreement with the defendant, which allowed the latter to trade and manage a pool of cryptocurrencies on the plaintiff’s behalf.

However, the plaintiff said the defendant failed and refused to return the cryptocurrencies after an agreed deadline, and hence brought the case to the arbitrator, demanding for the return of the assets with interests.

While there’s no specific law in China governing cryptocurrencies, the arbitrator’s analysis offers a window into its thinking on the nature of this emerging technology.

The arbitrator said one main argument made by the defendant was that the ban from the People’s Bank of China (PBoC) on cryptocurrency trading and initial coin offerings essentially means crypto payments and transactions should all be illegal in China. As such, the entire contract, by default, would become invalid.

Further, with the trading ban, the defendant said there was no venue to trade and send the assets to the plaintiff.

However, the arbitrator disagreed, explaining the nature of the case is about the contractual obligation for returning cryptocurrencies, which does not fall under the cryptocurrency trading or initial coin offering categories outlined in the PBoC’s ban in September last year.

The arbitrator added there’s no law in China that prohibits the possession of bitcoin and its transactions between individuals. Further, it said there should be no technical difficulties for sending bitcoins as long as one has an address and the private key.

“The Arbitration Court noticed that after September 2017, major bitcoin exchanges operating in China at the time suspended their businesses. But technically, that fact does not prevent the defendant from sending the bitcoin and bitcoin cash at dispute to the plaintiff upon the agreed deadline,” the arbitrator added.

Hence, it concluded that whether bitcoin is a legal tender or not, does not have an impact on the fact that bitcoin should be protected legally based on China’s Contract Law, adding:

“Bitcoin has the nature of a property, which can be owned and controlled by parties, and is able to provide economic values and benefits.”

The arbitrator is one of the Arbitration Committees established in China after the country enacted a law in 1995 enabling city governments to form such entities to rule on economic disputes relating to contract issues in areas such as business, finance, and real estate.