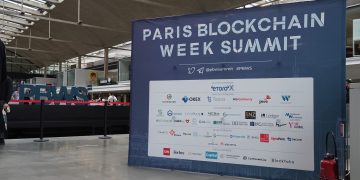 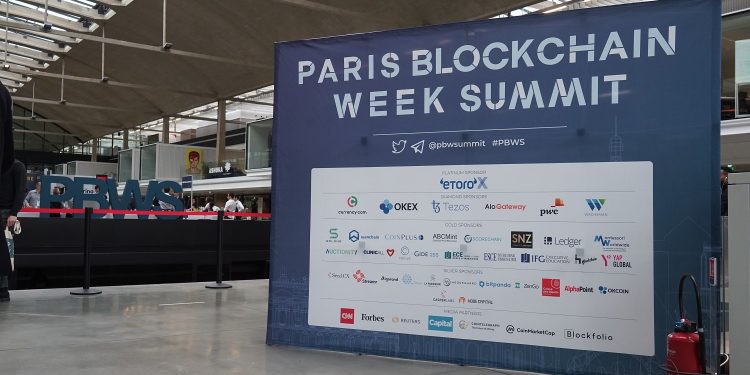 Among developed countries, France’s new approach to regulated cryptocurrency and blockchain companies can fairly be described as avant garde.

In perhaps the most striking example, the regulatory framework drafted by Autorité des Marchés Financiers (AMF), the country’s financial markets overseer, aims to remove a longstanding point of contention faced by such startups: banking relationships.

Under the framework, firms that opt in to be regulated are guaranteed a bank account. This is a long way from the U.S., where regulators’ warnings about “reputation risk” have tacitly discouraged banks from providing deposit accounts to digital currency businesses.

According to Domitille Dessertine, head of the fintech, innovation and competitiveness division at AMF, “strong feedback” from crypto players on the need for adequate banking was matched by firm consensus from the French authorities.

The French government and legislators “were very supportive of this right and entitlement to open a bank account as long as you are regulated,” said Dessertine, who has been shepherding the new rules over the past two years.

Under the new law, the burden is now on banks to explain why they won’t serve startups, she explained:

“The relationship between the project and the bank remains contractual, but if the banks refuse then they will need to justify with us why they have refused to open a bank account.”

Dessertine said a parallel can be drawn with crowdfunding a few years ago, where banks were reluctant to open accounts for such platforms because money was coming from the internet. However, today this works fine, she noted, stating that “all types of banks, large and small,” will be subject to the new provision.

But this new requirement is just part of wide-ranging blockchain bill adopted at its final reading in the French National Assembly on April 11. Part of PACTE Law, the government’s plan to create a new legal environment more favorable for growth of small and medium-size enterprises (SMEs), the bill also offers purveyors of initial coin offerings (ICOs), as well as “digital asset service providers” (such as exchanges and custodians), the option to attain a “visa” to operate in France.

Emilien Bernard-Alzias, a partner at law firm Simmons & Simmons in Paris pointed out that the French parliament and particularly its so-called “crypto-deputies” have wanted to make life easier for crypto-entrepreneurs for some time.

Enthusiasm at the highest levels for France’s new crypto rules has been very clear.

Last week at Paris Blockchain Summit, French Finance Minister Bruno Le Maire proposed that the European Union use the bill as a model “to set up a single regulatory framework on crypto-assets inspired by the French experience.”

While the formal application process for firms to gain optional certification in France will not open until after the summer, there has already been plenty of interest, noted AMF’s Dessertine who said 20 to 30 digital asset service providers, including “large and small exchanges” have been in touch already.

“There has been significant interest in the new license proposed for digital asset service providers, which includes crypto exchanges, be they fiat to crypto or crypto to crypto. So if Huobi, for instance, wants this license it will be possible for them to ask for it.”

Dessertine explained the framework will be operational after the publication of the implementing decrees which will happen over the next couple of months. “We hope this will be enacted by May, or at the latest June,” she said. “We foresee the application process to be operational for ICOs by September and the intermediaries license we expect will be operational by year end, maybe a little earlier.”

The French regulator has also been careful about making the crypto visa optional, so as not to cramp innovation in this fast-moving space, said Dessertine, adding:

“There are some business models that may not fit within a regulatory framework. I’m thinking of fully decentralized projects where you don’t even have an identified corporate issuer, where it’s really a community of people working together.”

It’s a sentiment echoed by Bernard-Alzias, who pointed out the new regulations are not designed to limit or control, but rather to attract.

Another notable change allows France’s roughly $2.5 trillion worth of insurance funds to take on more exposure to crypto assets.

However, French legal experts believe such seismic shifts may still be some way off. Hubert de Vauplane, a partner at law firm Kramer Levin Naftalis & Frankel, said life insurance offices may have the possibility to invest in crypto thanks to the new PACTE law, “but honestly, at this time it is theoretical.”

De Vauplane highlighted practical impediments such as a lack of institutional grade custody solution for crypto assets. He also pointed out that certain types of funds under EU regulation (Alternative Investment Funds or AIFs) and French law are allowed to hold assets registered within a blockchain, including crypto assets.

“If a life insurance company wants to sell life product exposed in crypto (which is allowed), it is only possible via an AIF/ FPS fund. No custodian fund in France is yet prepared to accept to ‘keep’ crypto assets. But for sure, the offer will come soon,” he said.

Perhaps preparing to test the waters, a subsidiary of French financial colossus Societe Generale recently issued a covered bond (a traditional European instrument similar to mortgage-backed securities) in the form of a token on the public ethereum blockchain.

Although SocGen itself was the sole investor in the issuance, it is pari passu (“on an equal footing” in terms of repayment priority) with other covered bonds, according to a report from Moody’s Investors Service – suggesting that the lender could sell the bonds in the secondary market later on. SocGen’s issuance took advantage of a 2017 French decree that recognized blockchain as a valid recording system for securities, Moody’s noted.

The new rules also encourage French private equity or VC funds to get more involved in ICO tokens, allowing them to invest in crypto assets up to 20% of their assets under management (AUM).

In its approach to ICOs, France differs dramatically from the U.S., where the definition of a security is broad enough to capture many things. Jay Clayton, chairman of the Securities and Exchange Commission, has famously said every ICO he’s seen is a security.

By contrast, the French definition of a security is narrow and means either a clearly defined financial derivative contract, or an instrument like a stock, bond, or unit share of a fund.

“To us, most of the tokens that were issued by ICOs and cryptos themselves do not fall within our definition of security.”