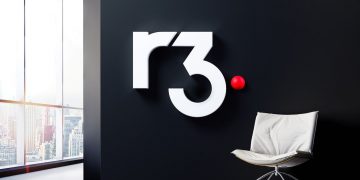 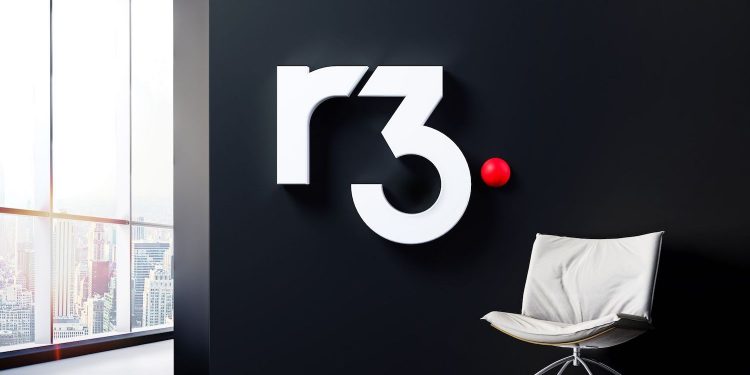 Jesse Edwards, one of the co-founders of R3, has left the enterprise blockchain company, CoinDesk has learned.

In a statement provided by R3 to CoinDesk, Edwards said:

“It’s true that my work here is done and it is time to move on. This has been one of the best experiences of my professional career, and I am incredibly privileged to have worked alongside such a talented and passionate team in building this business. R3 has broken away as the market leader and standout partner of choice for professionals looking to apply this technology to their industries. I couldn’t be prouder.”

His departure appears related to a strategic difference over how to spur investment in startups that build on top of Corda, R3’s blockchain fabric and base for running open-source applications.

Edwards, who was heavily involved in getting R3’s initial funding in place, had been working at R3 on “a side fund targeted for $50 million to $60 million,” similar in kind to the various funds for Dfinity and Tezos, according to a source who wanted to remain nameless. “Adroc was the name of the fund (which is Corda spelled backwards),” the source added.

Instead, R3’s board has opted for what it called “an internal corporate development function,” which the company said will be tasked with supporting early-stage companies building on the Corda platform, and also explore a variety of potential joint ventures, acquisitions, and related activities focused on later-stage companies.

Still, Edwards had long wanted “to set up his own independent investment shop, one dedicated to driving Corda adoption globally,” R3 said in a statement.

As such, R3 and Edwards have decided “it made sense for him to explore his own path, which we fully support,” said the company said. “Jesse remains an investor in and a close friend of the firm, and we look forward to working with him closely in the future.”

R3 said in its statement the firm had indeed earlier explored the idea of launching an outside fund built with R3 capital and supplemented with third-party investment focused on the same goals with early-stage companies.

“Yet after careful consideration, and especially in light of the financial strength of R3, we determined that we would accomplish these objectives more rapidly and with a more streamlined process by doing it ourselves,” the company said.

“Jesse Edwards is an amazing friend and colleague, and we continue to invest alongside each other in multiple business ventures. We are forever grateful for the contribution he made to launching R3. People come and go in your professional life, but I am proud and honored to have worked with Jesse at R3, and look forward to continuing our work together in other ventures.”

It’s no secret R3 is getting itself into lean and mean shape for the road to Corda adoption this year.

An internal reorganization back at the end of January saw two members of its management committee depart: Brian McNulty, a managing director and head of global services; and Lauren Carroll, chief administrative officer.