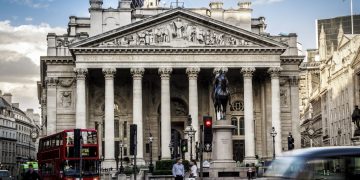 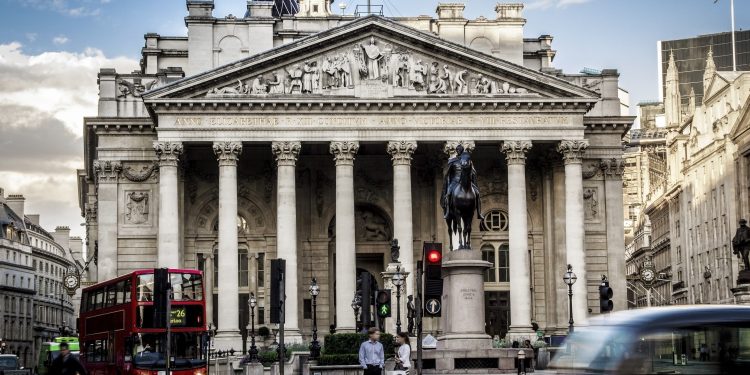 The Bank of England has finalized a set of principles the Facebook-led Libra cryptocurrency project must adopt before going live in the UK.

“The FPC judges that such a system would need to meet the highest standards of resilience and be subject to appropriate supervisory oversight,” the committee says in the policy summary.

Significantly, the BoE says it needs access to be able to monitor payment chain information as one of its conditions. The FPC is calling on regulators to use “their powers accordingly” in light of the published principles.

“The resilience of the proposed Libra system would rely on the stability of not just the core elements of the Libra Association and Libra Reserve but also the associated critical activities conducted by other firms in the Libra ecosystem such as validators, exchanges or wallet providers. This emphasised the need to ensure end-to-end resilience.”

Similar standards for Libra’s launch were discussed by the EU Commission’s finance minister nominee earlier this week. In his hearing, minister Olaf Scholz said the EU would create a regulatory framework for the payment network under his tenure.

Bank of England image via Shutterstock